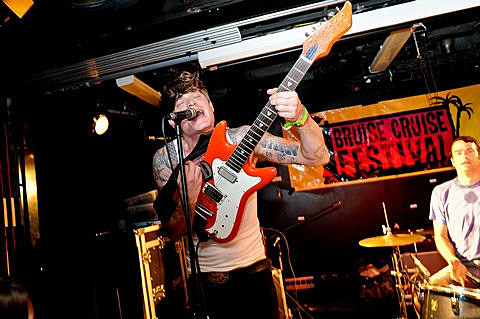 Along with word about their newest album, Castlemania (June 14, In the Red), Bay area rockers Thee Oh Sees dropped some recent news about the future of the band: an additional member, multi-instrumentalist/singer Lars Finberg of the Intelligence (who was playing with Wounded Lion at SXSW), will be making the group a five-piece in the near future. In addition to that, there's another full-length set for the fall.

Castlemania (cover art below) taps into the band's freaky, folkier side, as you can hear above with its opener "I Need Seed," so here's hoping the fall record picks up where 2009's Help and 2010's Warm Slime left off: jittery, high-wattage songs built for live, late-night consumption.

And in addition to those, the band already released a record this year - a double-LP at that. Their Singles Collection Vol. 1 & 2 came out quietly at the end of March on Dwyer's Castleface Imprint. I don't know much about it, but the clips currently up at Aquarius Records hint at a pretty rich batch of tunes. The tracklist for that - with all of the band's current tour dates (no NYC at the moment) - is below... 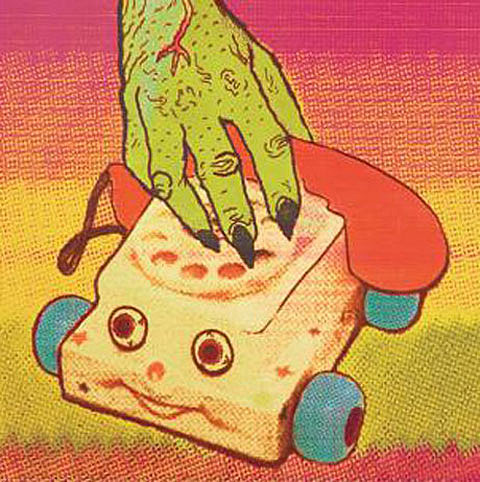 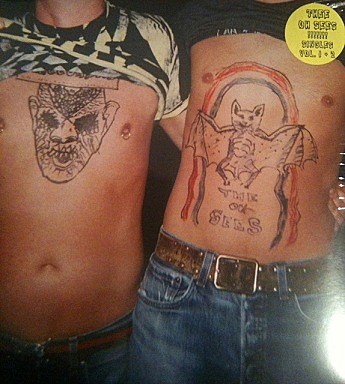 Volume 1:
Side A
1. Carol Anne
2. Inquiry Perpetrated
3. Mincing Around the Frocks
4. Kingsmeat
5. The Freak Was Clean

It's not new, but if you haven't, check out the band's cache of live sets at Free Music Archive.