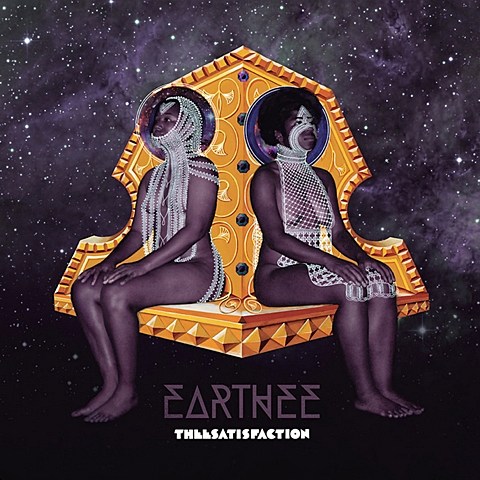 Shabazz Palaces collaborators and Sub Pop labelmates THEESatisfaction have announced their new album, EarthEE, which will be out on February 24. Like its predecessor, awE naturalE, it features Shabazz on multiple tracks, including lead single "Recognition" which also features Seattle postpunk dude/producer Erik Blood. THEESatisfaction fuck with the R&B formula about as much as Shabazz does with rap, and "Recognition" takes their warped sounds into even further-out territory than before. Hold on to your desk chair and stream that song below.

THEESatisfaction will celebrate the new album with a release party in NYC on March 6 at Santos Party House. Tickets for that show are on sale now. No full tour is announced yet, but they have a few other dates around the Santos show, which are listed below.