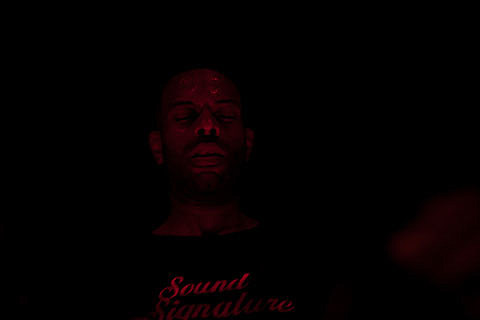 "There were a lot of great moments that went down on Sunday-Kendra Borowski dumping a pitcher of water over her own head, Eamon standing on a planter behind the DJ booth shooting a strobe light onto the crowd, Traxx (who was in town from Chicago) screaming his face off for what must have been five minutes in front of the DJ booth when JG Wilkes dropped a Jeff Mills track, and Justin doing his own screaming through a giant (dirty) traffic cone.

But the most epic moment of all was probably when, as Optimo dropped their namesake track by Liquid Liquid, Sal P (the Liquids' frontman) happened to be dancing right next to the DJ booth. Of course we handed him the mic. Jason Rule, a gent who's joined us at the vast majority of all Sunday Bests ever, caught it on camera." [Mister Saturday Night]

It was a busy weekend for Mister Saturday Night who hosted Theo Parrish at a loft party at 12-Turn-13 on Saturday night (the pictures in this post), and then hosted Optimo at the above-described Sunday Best party the next day. The final Sunday Best of the summer goes down at Brooklyn Fire Proof with Doug Singer over Labor Day Weekend.

More pictures of Theo Parrish, the Liquid Liquid video described above and more, below...

Theo Parrish at the loft.... 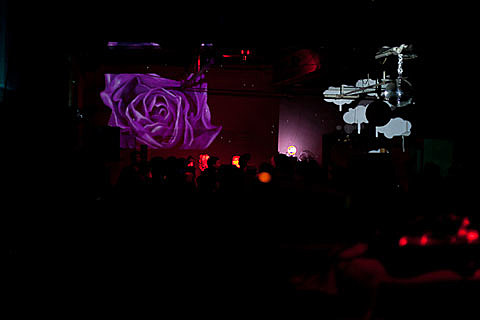 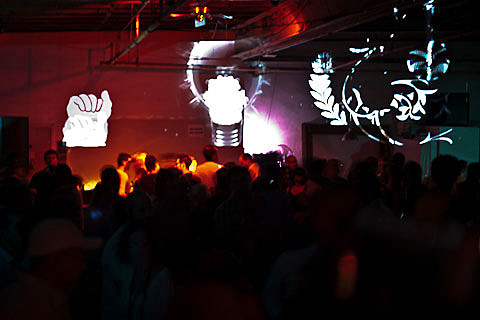 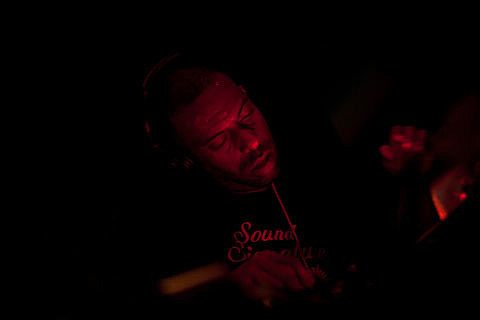 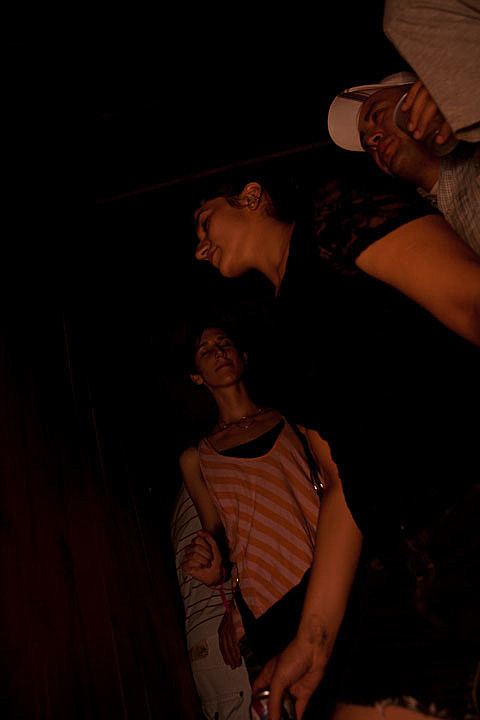 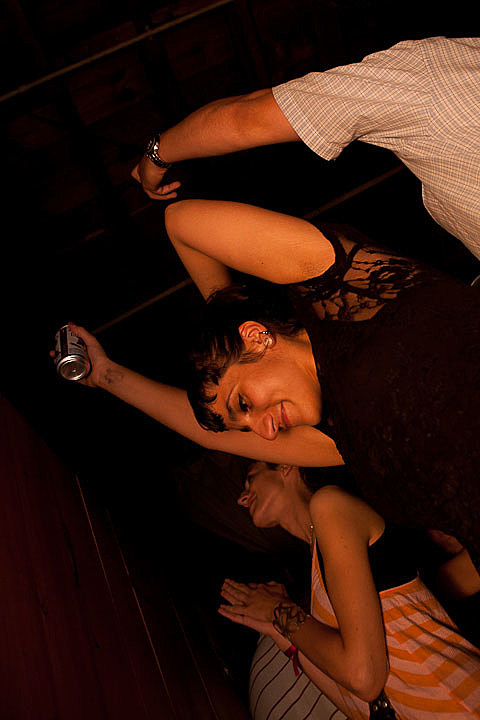 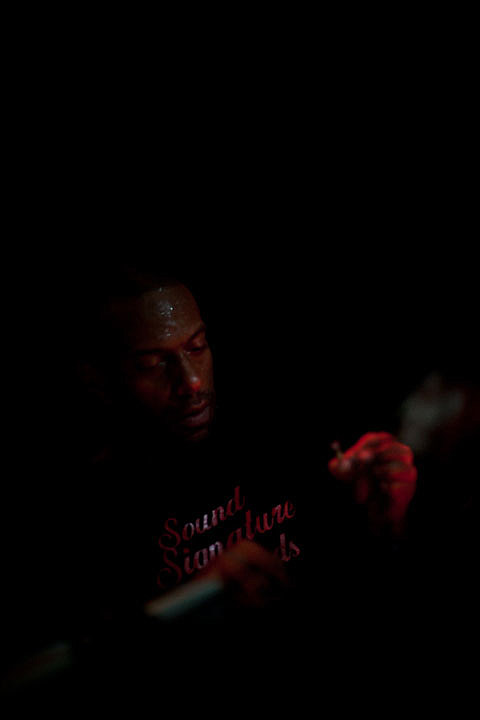 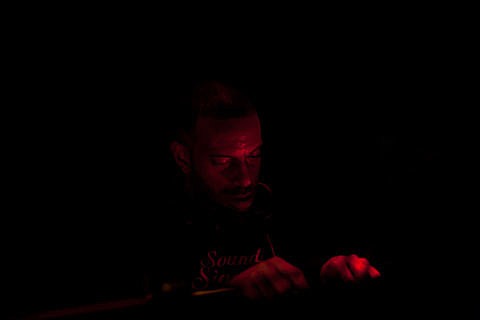 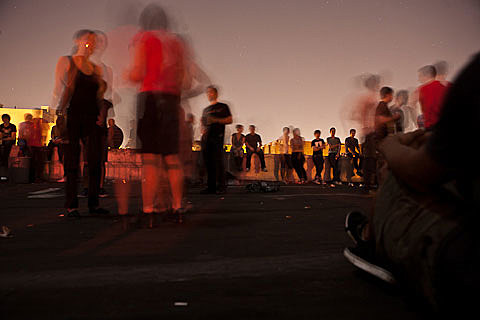 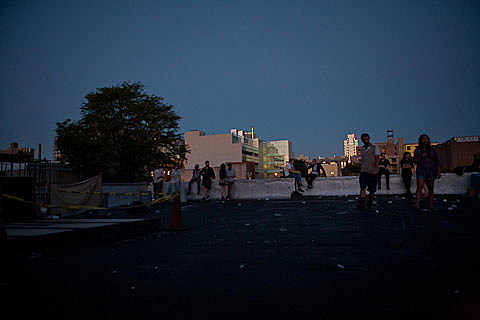