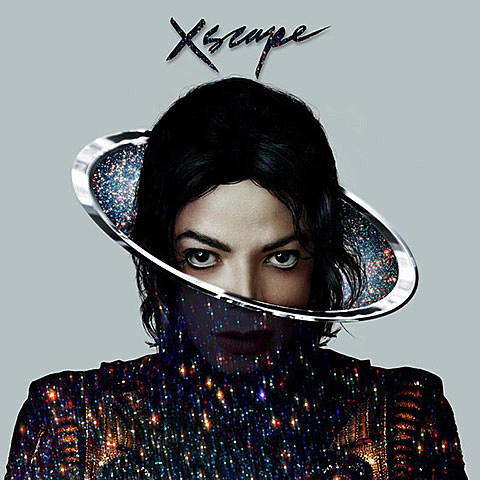 We are approaching the fifth anniversary of Michael Jackson's death (6/25/2009) but his music lives on. Some of it, which he never finished, is about to get reanimated -- a la Tupac -- via "new" album Xscape. That's the cover art above. Megaproducer L.A. Reid oversaw the project and the eight tracks were "contemporized" by lead producer Timbaland, with additional work via Rodney Jerkins, Stargate, Jerome "Jroc" Harmon and John McClain. Says Reid:

Michael left behind some musical performances that we take great pride in presenting through the vision of music producers that he either worked directly with or expressed strong desire to work with. We are extremely proud and honored to present this music to the world.