These are Power's set time was 3:30 in the afternoon. People of all ages were running around Stuyvesant Cove Park at that time, and the Budos Band had just finished an awesome, anyone-friendly, funky set of afrobeat that had hippies dancing around, and had even the most random passerbys pausing their day to check out the sweet sounds coming from the horn-heavy collective. Senior citizens were taking in the sunshine, and the view of the East River. Moms and kids were exploring what was to be had in the Citysol 'green' flea market - the scene was far from one you might find at a late night Todd P show in Greenpoint, and I was a little scared at what might happen when this started blaring through the speakers. 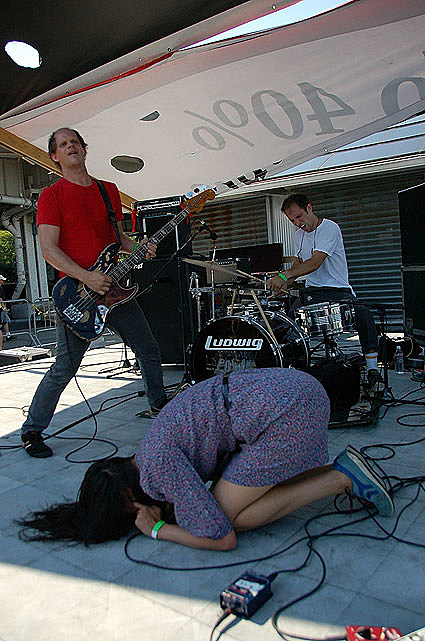 Well, it turned out okay. Granted, a few people may have been scared away - or at least retreated back under the shelter that doubled as the Lucid Food Cafe, but I think most in attendance couldn't help, but be drawn in by These are Power's intense 'ghost punk' sound, and their dynamic, spastic, and high-energy stage show that was led most noticeably by front-woman Anna Barie (Knife Skills, Fxxxing Lion). Check 'em out if u have a chance... 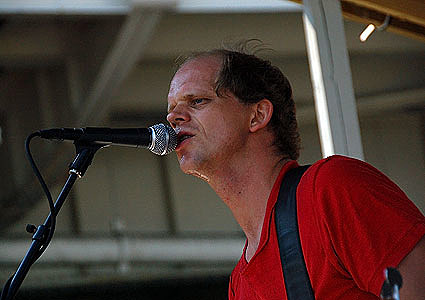 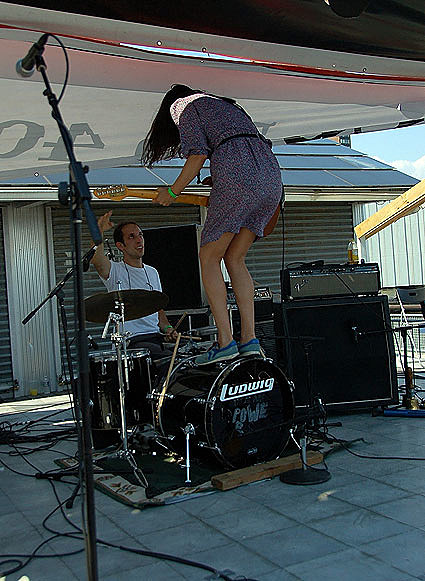 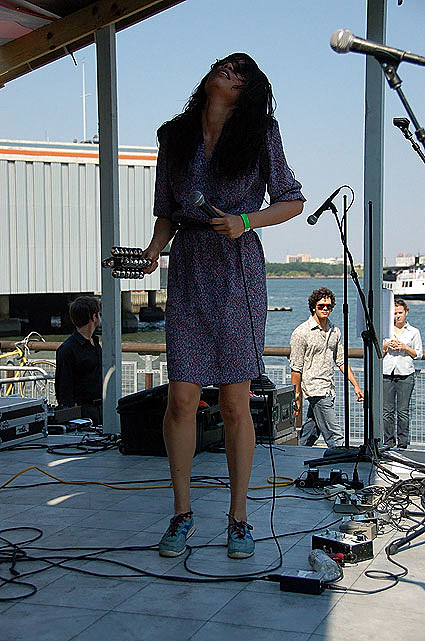 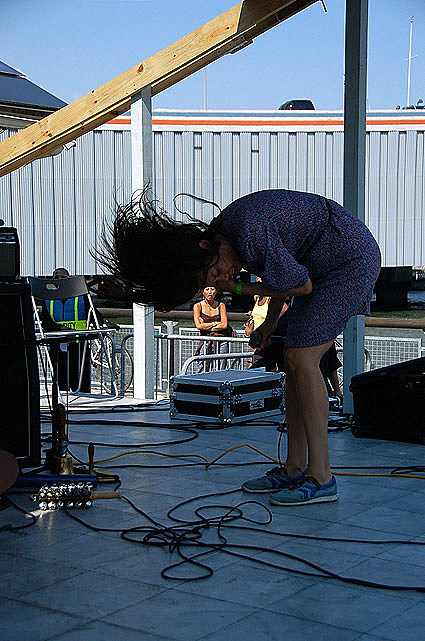 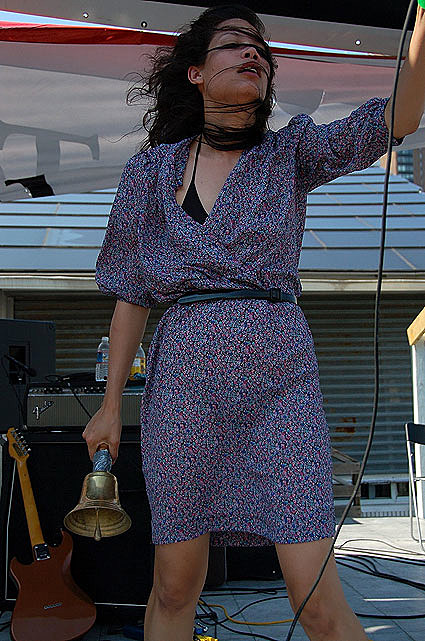 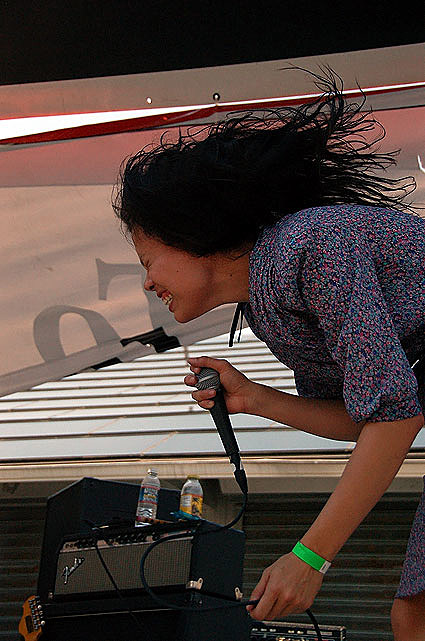 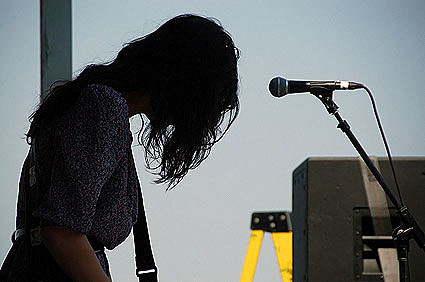 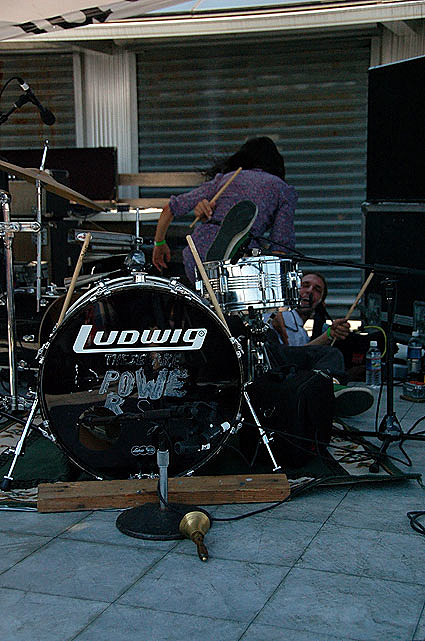 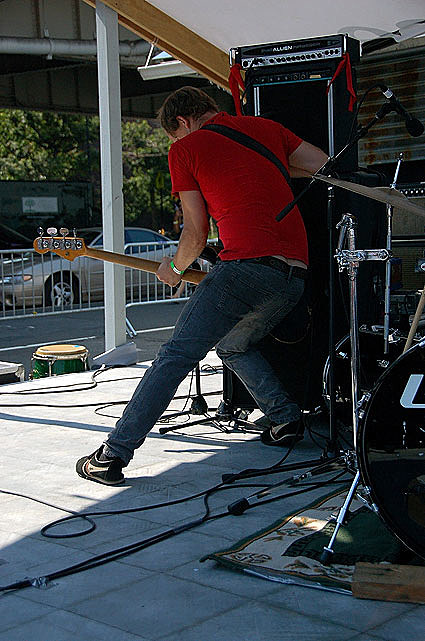 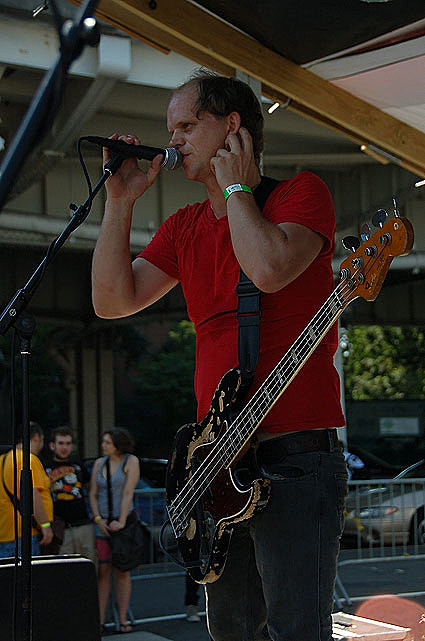 Photos taken Saturday July 14, 2007 @ the free BrooklynVegan/Solar One Citysol show. These are Powers member Pat Noecker also used to be in Liars.