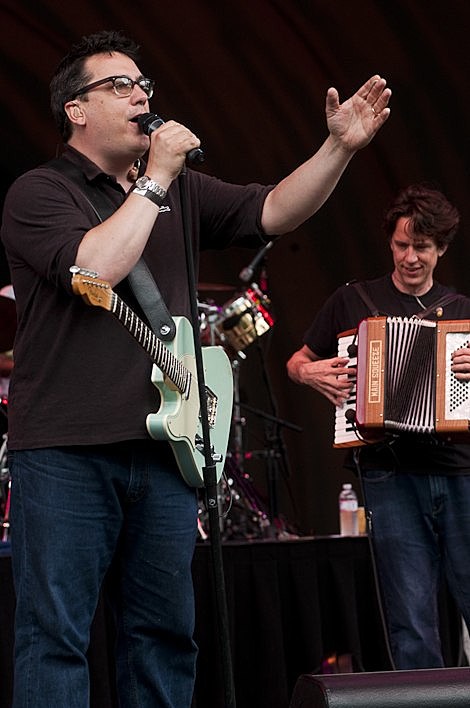 After some experiments with children's music, They Might Be Giants are back with the quirky alternative rock they became known for over the last three decades. Their fifteenth LP Join Us comes out this week (7/19) on the band's own Idlewild Records. The album was produced with long-time producer Patrick Dillet. Grab the album's single "Can't Keep Johnny Down" above.

TMBG will head out on an extensive international tour this fall after a few dates at the end of this month, including an in-store at Apple Store Soho on Wednesday (7/20) at 7 PM ("Pick up an admission wristband on July 19"), a free Williamsburg Waterfront show on July 29 with Eugene Mirman, Patton Oswalt, Todd Barry, Kristen Schaal and fellow geek-rocker Jonathan Coulton. Jonathan also opens the band's record release show the next day (7/30) at The Stone Pony in Asbury Park, NJ and most of their fall tour.

They Might Be Giants recently stopped by AV Club Undercover to take on Chumbawamba's "Tubthumping," which according to the band is "sort of like a They Might Be Giants song." They invited AV Club staff to join them in the room and sing the song's chorus.

Watch the video and check out all tour dates, album art and tracklist below...

--
They Might Be Giants - "Tubthumping" (Chumbawamba cover) for AV Undercover 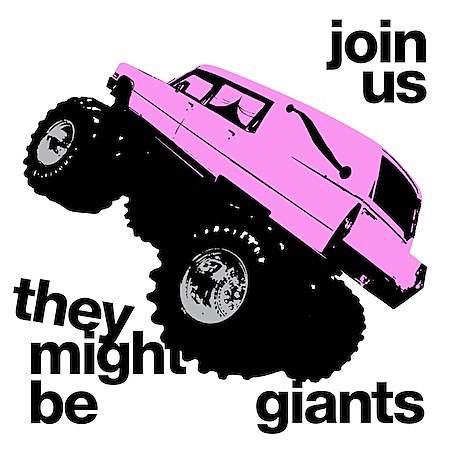