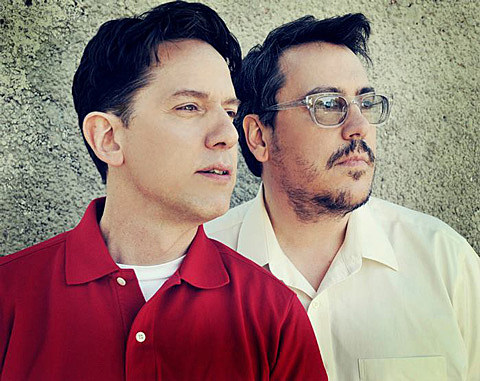 Longtime North Brooklyn residents They Might Be Giants have been doing a series of shows at Music Hall of Williamsburg this year, playing albums in full, including an upcoming one on May 31 where they'll play 2007's The Else while also highlighting their revamped Dial-a-Song service. They've just added more shows at MHOW: on Sunday, June 21 they'll play two matinee shows "for the whole family" (12:30 PM and 3:30 PM) and then on July 26 they'll play their classic second album, Lincoln, in full. Tickets for those newly-added shows go on sale Friday (5/8) at noon with an AmEx presale starting Wednesday (5/6) at noon. All dates are listed below.

In other news, TMBG released their 17th album, Glean, in April. Most of the songs were first heard on their Dial-a-Song service. You can stream it via Rdio below...