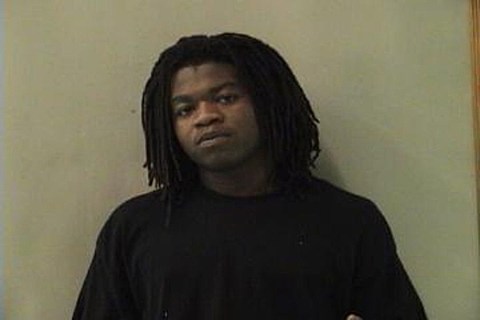 The tragedy that struck SXSW this past Wednesday (3/12) is getting sadder. The Austin American Statesman confirms that Sandy Le, one of the 22 people hospitalized, has passed away, making a total of three deaths.

Statesman also reports that five others remain at University Medical Center Brackenridge, two of which were in good condition as of Sunday, and one remains in fair condition at St. David's Medical Center.

The suspect, Rashad Owens, is still in jail with bail set at $3 million for capital murder and aggravated assault with a vehicle. He was in Austin this week to perform as a rapper under the name KillingAllBeats or K.A.B254. That's his Bell County mugshot above.