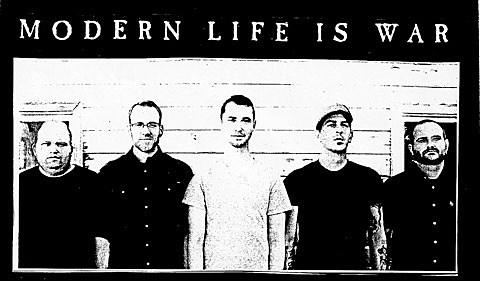 This is Hardcore have announced their initial 2013 lineup which, for the most part, doesn't have many uber-shocking additions unless you count a headlining set by Gwar (?). It includes names like Kid Dynamite, Tragedy, 7 Seconds, Panic, Trapped Under Ice and more. Full lineup is below. Tickets for the festival pass and the weekend pass go on sale at noon.

The one interesting addition is the reemergence of Modern Life is War, who called it quits in 2008. Though some are viewing the band's reunion as part of an April Fool's joke, the reunion is in fact real according to a valued source. The band issued the following statement regarding their return:

"Modern Life Is War is an active band again. In September of last year, we wrote an album in John's basement in Marshalltown, which will be recorded at God City in May and released on Deathwish in September. The original lineup of Chris Honeck, Matt Hoffman, Jeffrey Eaton, Tyler Oleson and John Eich will be in place. For what it's worth, we are not approaching this as a 'reunion' but rather as a band with a new record that will be working to contribute something worthwhile. Extensive touring is not in the cards for us at this point. Our first show back will be at This Is Hardcore Fest in August, followed by a record release show in Iowa. We will announce an official release date as well as specific show dates and locations as soon as they are confirmed." 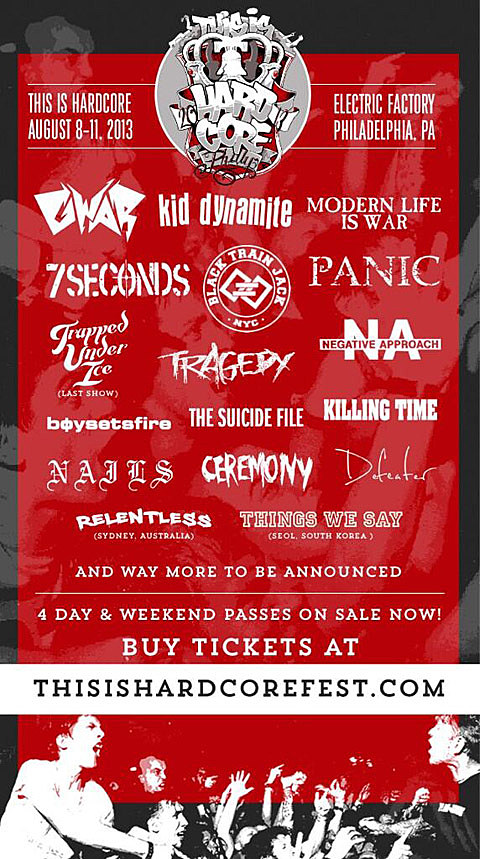