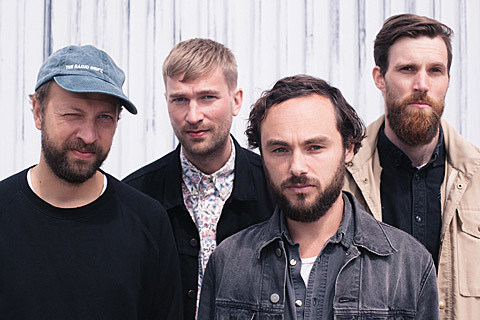 Swedish quartet This is Head will release their self-titled third album this fall via Adrian Recordings. The LP was recorded on the island of Timmerdalen, just north of Gothenberg. This was all somewhat by accident, as the band explain:

During the summer of 2014 we decided it was time to record our third album. We'd already started sketching out rough ideas that February, during a few warm days in a cramped space in L.A. When the opportunity arose to borrow the house in Timmerdalen for a week, our thoughts began to wander. Could we go there and record a whole album? Take with us all our recording equipment, all our instruments, buy everything we'd need for our stay, work intensively and not leave until we'd recorded an album?

Well that's what we did. We wrote, recorded, rewrote, played and recorded some more, early till late, through warm afternoons into cool summer nights. When we left, we had made a record. Which we then compiled and mixed in our rehearsal space at Studio Möllan, Malmö. For us, this record is a document of an intense week of abundant creativity mixed with writer's block. A week of tired ears on stubborn heads and ultimately the crystallisation of our ideas. That's how it was for us, for those of you listening perhaps it will be something else.

"Timmerdalen" is also the name of This is Head's new single, a nearly seven-minute mellow kraut groover pulled along by a buoyant analog synth lead. We've got the premiere of its music video, which was directed by guitarist Henric Claesson and made from footage of the album's recording sessions. Watch it, along with the video for recent single "People" and the album art and tracklist, below. 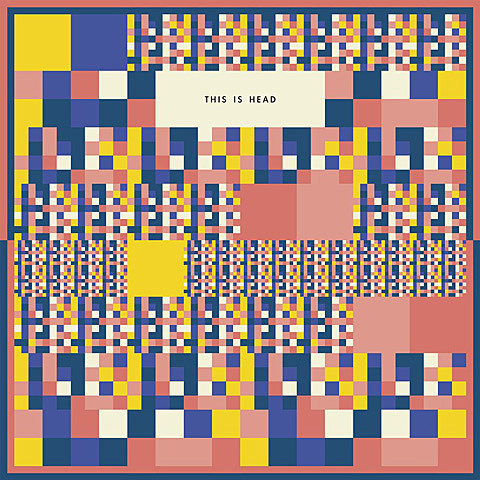