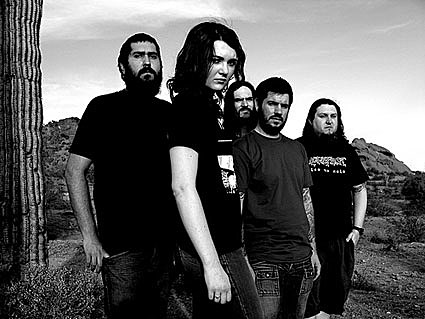 I think its safe to say that I am a smidge eager to get my dirty little hands on the new Landmine Marathon. Due October 28th on Level Plane, Rusted Eyes Awake features guest throat by Jonny Davy (Job For A Cowboy) and Antony Hamalainen (Nightrage) and is the follow-up to this year's awesome split with Scarecrow (mems Repulsion, Noothgrush, Dekapitator, Exhumed). Check out "Bile Towers" available for download above!

Toxic Holocaust has posted four songs from their vicious new rabid dog, An Overdose Of Death (due Sept 2nd on Relapse). Check out "Gravelord", "War Is Hell", and "Endless Armageddon" at their myspace and download the ravenous "Wild Dogs" above! The band is currently working on a video for "Wild Dogs", we'll let you know when that drops.

Jesu will drop the Why Are We Not Perfect? EP which is the Jesu part of their recent split with Eluvium with some added bonus tracks. Look for that on August 19th via Hydra Head. Jesu recently dropped their split with Battle Of Mice on Robotic Empire. 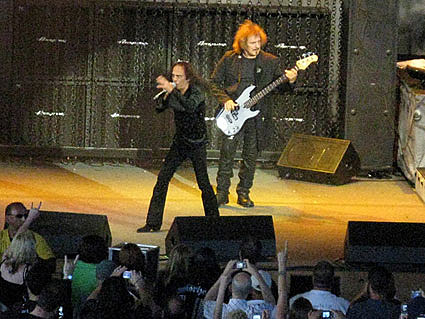 In what has to be a first, Black Sabbath (or, in this case Heaven & Hell) have apologized for NOT playing their hit "Neon Knights" at both NY area Metal Masters shows. In related Metal Masters news, Testament has been added to the NYC date of the previously mentioned Children Of Bodom, Between The Buried and Me, and (now official) The Black Dahlia Murder tour.

Tombs are currently hard at work on their new album Winter Hours. It's the follow up to the their collossal self-titled debut on Black Box (Mike Hill of Tombs's label). Look for it to land in Feb of 2009. Meanwhile, the boys are readying a tour of Europe including dates with faves Capsule, Pulling Teeth and Ultra Dolphins.

The Haunted, Trap Them, more Metal Masters, Clutch, Baroness and much more below... 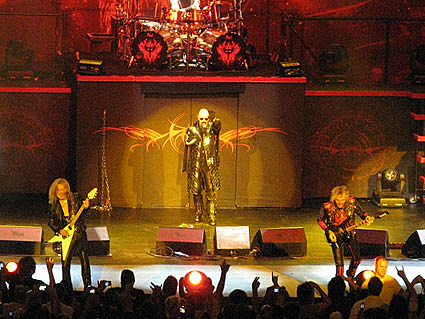 The Haunted posted a new song called "Moronic Colossus" from their upcoming record Versus (cover art here) to their myspace. In related news, Peter Dolving revealed via interview that he is working on a "really heavy" new side project called O. Look for it to sound like "early Neurosis meets Queens Of The Stone Age".... interesting description.

Trap Them announced a new set of tour dates for Sept and Oct, including one date in Edison, NJ on Sept 20th. Full tour schedule below. As announced before, Trap Them's Seizures in Barren Praise will drop this fall.

Metalinjection.net is reporting that Ocean (not THE Ocean) have announced the follow-up to the massively underrated Here Where Nothing Grows. Due Nov 1st, Pantheon of the Lesser, marks their first album in 3 years and will feature Yosh from Bloody
Panda on guest vocals on one song, and cover art by Maine based artist Bruce Hutchison. Metalsucks recently interviewed the guys from THE Ocean, check it out here.

Ceremony are currently on a stupid-ridiculous-ambitious tour of the US, Australia, and then US again picking up shows with bands like Shipwreck AD, Internal Affairs, and Bitter End. The first US leg includes a show at Cake Shop on 8/28 with Seattle's Poverty Bay Saints. The final leg of their tour will feature hardcore heroes Have Heart, Blacklisted, and Let Down with one show at the Knitting Factory on November 17th with recent Deathwish signees New Lows.

Cold World announced a few dates including one on September 21st with Reign Supreme at Cake Shop. Check out all Cold World Dates below. Cold World's Dedicated To Babies Who Came Feet First is out NOW, check out my thoughts on it below, and stream it here. 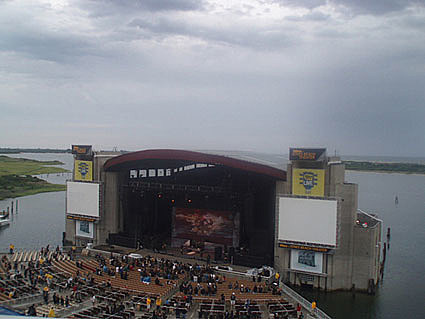 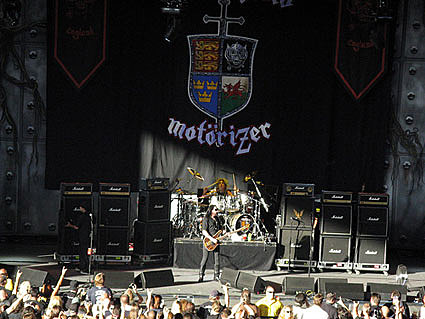 NEWS BLAST (BEATS)
- As expected, Decapitated is on "indefinite hiatus".
- SSS have posted a new track for streaming, "Ride The Best - Fuck The Rest", from their upcoming new album, The Dividing Line (due Nov 11th).
- FETO will release the new album by Cripple Bastards on October 13th, Variante Alla Morte. Check out the new song "Allergie Da Contatto" at their myspace. Also due on FETO on the same day, Burning The Prospect's No Great Design.
- Clutch is currently streaming their new live album Full Fathom Five at AOL.
- Paint it Black & Trash Talk will team up for a European tour. Dates are down below. Trash Talk's awesome new S/T record is out now.
- The second pressing of the Baroness/Unpersons A Grey Sigh In A Flower Husk split is available for preorder NOW.
- Pitchfork's Show No Mercy Column is back. Check it out here.
- Biohazard has announced a show at Starland Ballroom in Sayreville, New Jersey on Oct 3rd. Tickets are on sale.
- StonerRock.com has dropped Volume 8 of their sampler series. Download it for free here.
- Lambgoat interviewed Rob Fusco of Most Precious Blood / One King Down fame.
- The worst named band ever, Lesbian, is heading into the studio.
- Check out pics from a recent Bloodbath show (Opeth side project) here.
- Check out an audio interview with Mastodon's Bill Kelliher here.
- Gorogoroth recently recreated the infamous Krakow stage show at Wacken Open Air. Check out video from that show here and here.
- The Living Fields have signed to Candlelight Records.
- Intronaut has offered an update from their Ultimate Brodeo tour.
- Goodfellow Records has signed Vatican Chainsaw Massacre.
- War From a Harlot's Mouth has posted a new song to their myspace page. The band plays the Knitting Factory with Fuck The Facts, Psyopus, & Left To Vanish on August 18th. Tickets are still available.
- Amenra side project Kingdom have a record coming on Genet.
- The Acacia Strain has posted a new song from the upcoming Continent to their myspace page. 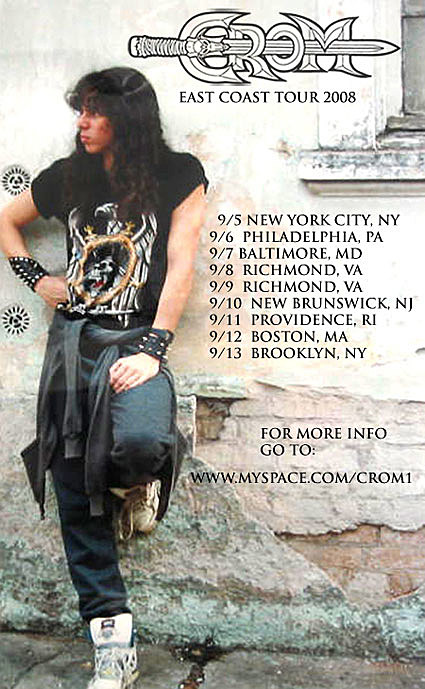