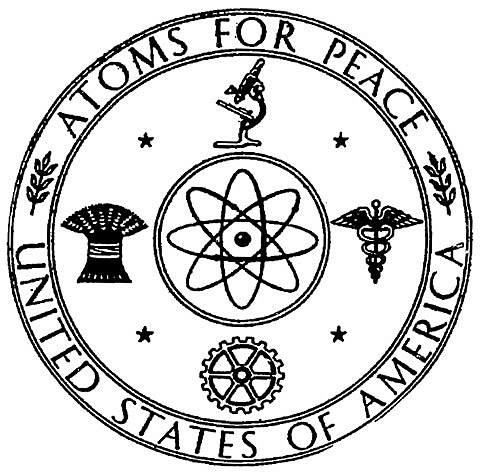 ARCADE FIRE play Saturday Night Live (with Tina Fey) and a show after SNL Saturday, and then maybe will be around for the premiere of the Spike Jonze movie they soundtracked (along with Karen O) as part of the New York Film Festival, or related events (though "Her" doesn't actually premiere until the end of the film fest which runs through October 13). Superchunk, led by Arcade Fire's Merge Record label boss Mac, are also conveniently in NYC for the weekend.

JACK WHITE is on the lineup of Sunday's "Inside Llewyn Davis" event at Town Hall, another NY Film Fest related event (that Patti Smith, Colin Meloy of The Decemberists, Conor Oberst, Joan Baez, Marcus Mumford, Gillian Welch & David Rawlings, Punch Brothers, and the Avett Brothers are also playing) (if you miss it, it's being recorded for Showtime).

The possibilities are endless.

Watch the Arcade Fire's SNL teaser video and a teaser for the post-SNL show, below (see if you can decode the clues in Win's shirt to discover the location of Thom, Win and Jack's secret meeting)...

Or maybe the clues can be found in that Atoms for Peace puzzle.