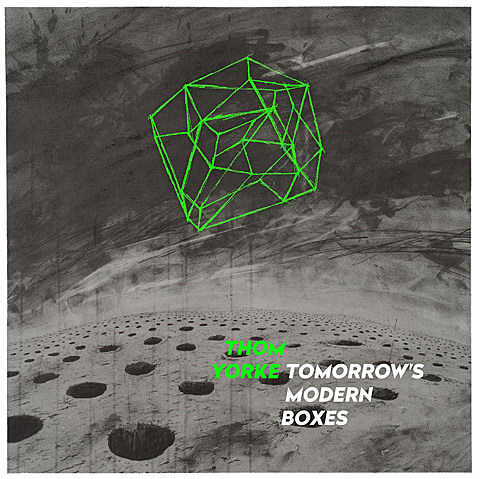 Thom Yorke's been fairly quiet since releasing Tomorrow's Modern Boxes last year, but it seems like he's getting ready to play shows now. Or at least one: FACT points out that Thom will play Tokyo's Summersonic Fesitval on August 15 at Hostess Club's all-nighter that also features FFS (aka Franz Ferdinand and Sparks), Matthew Herbert, Spiritualized, Jon Hopkins and Bo Ningen. Thom's frequent collaborator, Nigel Godrich, tweeted last night that he would be there for the show "with some modern boxes" and that visuals would be provided by Tarik Barri.

In other news, Yorke also created a soundtrack for Radiohead artist Stanley Donwood's exhibition, "The Panic Office," which just wrapped up its run in Sydney, Australia. The ambient work played the entire run where, according to Yorke, "no minute is the same over the 18 days."