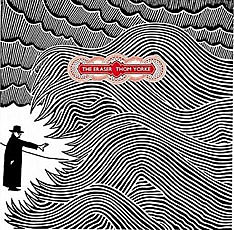 "Thom Yorke and Flea's new supergroup will play a Radiohead song at their upcoming debut gigs in Los Angeles., it's been revealed.

The as-yet-unnamed band's drummer Mauro Refosco told Brazilian website Abril.com they will play Thom Yorke's 'The Eraser' album in its entirety, four new songs and one Radiohead track at the shows on Sunday and Monday (October 4 & 5).

It's rumoured the band will air Thom Yorke's song he wrote for the Twilight New Moon soundtrack, 'Hearing Damage', as one of the "new" songs." [gigwise]

LA Weekly is also reporting that their might be a secret Thom Yorke show at the Echoplex this Friday night, October 2.

Speaking exclusively to Gigwise, Editors frontman Tom Smith said: "The films aren't aimed at people our age but I look at the bands that we're next to on that soundtrack and it's just a good thing.

"It's not selling out, it's not putting your song on an advert or selling a product.

"It's just being part of something that, to me, as collective seems like a pretty attractive thing."

New Moon is the second instalment of the vampire franchise, which stars British actor Robert Pattinson and Kristen Stewart.

Cover art and tracklist below... 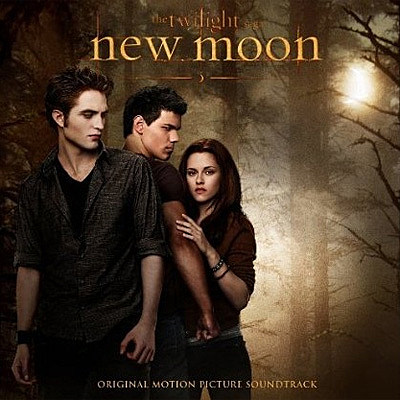