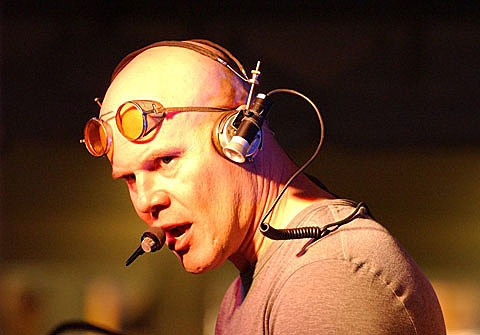 Thomas Dolby is releasing his first album of new material in 20 years this summer. The album is called A Map of the Floating City and features an array of guest musicians including Regina Spektor, Imogen Heap, Mark Knopfler, and Eddi Reader. Dolby is giving an exclusive sneak preview performance of songs from the album this Friday (2/25) at The Greene Space at 2 PM. He's performing the songs with New York string quartet Ethel and accordion player Rachelle Garniez. Opening the show is the Jamaican group The Jolly Boys. Tickets are still available. If you can't make it you can always listen on WNYC.

Despite being one of the pioneers of electronic pop music, in a press release on his website, Dolby has said of the new album:

"I marvel at the new landscape of the music business - distribution via the Internet and recording technologies I barely dreamed of when I started out," he continues. "But this album does not sound electronic at all. I have zero desire to add to the myriad of machine-based, synth-driven grooves out there. The Net has made a music career approachable for thousands of bands - but I hear too few single-minded voices among them. What I do best is write songs, tell stories."

Dolby's initial plan was to release three EPs leading up to the release of the album. His first EP, Amerikana, was released last June and his next EP, Oceanea, comes out officially on March 28. A music video for "The Toadlickers" off of the Amerikana EP is featured below. The third EP, entitled Urbanoia, is no longer coming out. Instead he has chosen to create an "online multiuser event entitled 'The Floating City,' where you "won't need to buy a download of the 'Urbanoia' EP; but to hear it, you'll need to play the game and find your way to the party." Looks like Thomas Dolby is blinding us with science.

Currently, Dolby's performance at The Greene Space is his only announced date, but his press release says, "A multi-city live tour is likely for 2011."

Videos and the next EP's cover art is below... 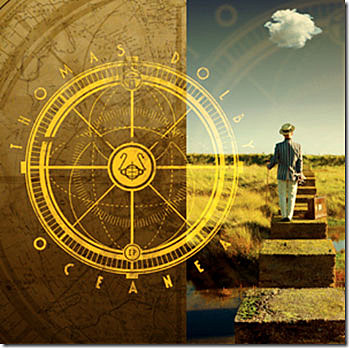