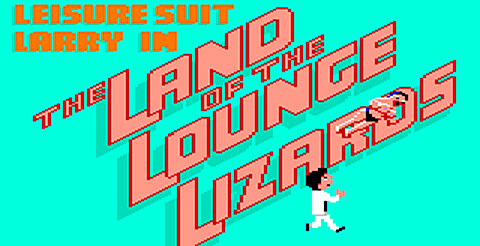 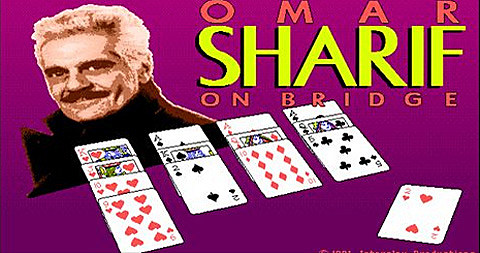 The Internet Archive already had the potential for being a time suck black hole, saving copies of websites long gone, not to mention its giant library of books, magazines, movies, music and more. They've also got an Arcade which already includes thousands of old arcade, Atari 2600 and other home systems, PC games and loads more, all of which are playable either using an emulator or through your browser (which doesn't always work so well, be warned).

But for those who remember 5" floppy discs, the Archive Arcade's gravitational pull on your productivity has just gotten stronger as they've added a couple thousand MS-DOS computer games from the '80s and early '90s that were originally for Commodore 64, Apple II and other systems. That includes such favorites as the original Castle Wolfenstein, Leisure Suit Larry (which inspired Todd Terje), Oregon Trail, Lode Runner, Bruce Lee, Maniac Mansion, as well as many you probably didn't know existed, like Alf: The First Adventure and, um, 1991's Omar Sharif on Bridge where the Lawrence of Arabia and Dr. Zhivago star teaches you the classic card game (and unfortunately not about the actor being on a bridge catching bungee jumpers) .

Have fun, and appologies to your boss.