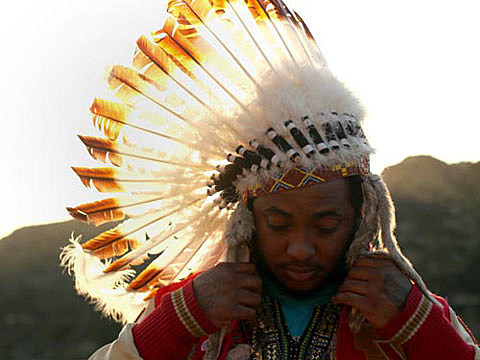 Thundercat and FlyLo were recently interviewed by Pitchfork.tv for their Over/Under series. You can watch the video of that below.

In other Brainfeeder news, Matthewdavid will be in NYC this week for CMJ at the Panache showcase at Knitting Factory on Thursday (10/20) (it starts not long after we clear out from our day party). Tickets for the showcase are still available (or use your CMJ badge). That's his only CMJ show but he'll stick around the east coast and return to NYC to DJ at the DaM-FunK show at Highline Ballroom on October 25. Tickets for that show are still available. He also appears at Union Pool the day after that.