photo: Thundercat in Philly in 2014 (more by Ryan Muir) 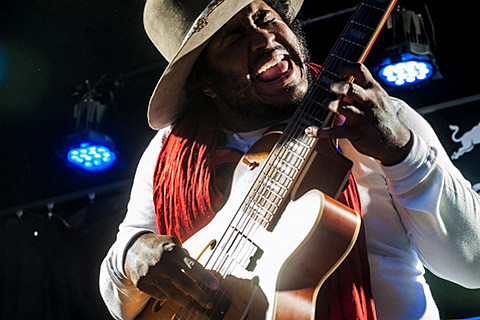 Thundercat (aka Stephen Bruner) will follow 2013's Apocalypse with a new mini-album, The Beyond / Where the Giants Roam. Flying Lotus co-produced half of it and is releasing it on his Brainfeeder label this Monday (6/22). One of those tracks with FlyLo is the first single, the funky "Them Changes," which features jazz musician Kamasi Washington whose own new album Thundercat contributed to. The album also features contributions from Herbie Hancock and Miguel Atwood-Ferguson. Artwork, tracklist, and a stream of the first single, below.

All of his dates are listed below... 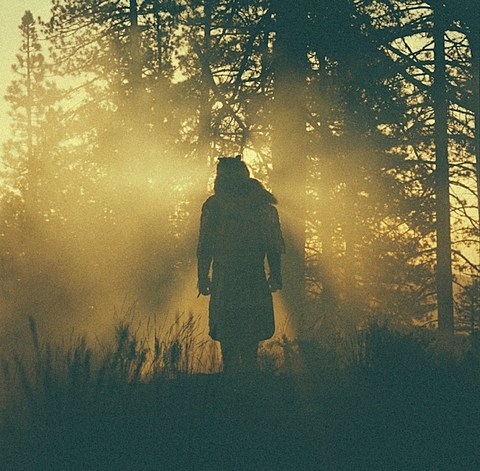 Tracklist:
1. Hard Times
2. Song for the Dead
3. Them Changes
4. Lone Wolf and Cub
5. That Moment
6. Where the Giants Roam/Field of the Nephilim