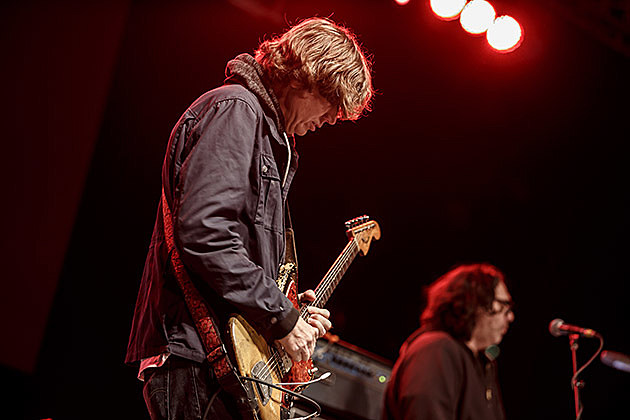 Thurston Moore, who currently lives in the UK, has a few shows in the US coming up. He'll perform at Austin's Levitation fest on April 30, and right before that he'll stop in NYC for a show at Rough Trade on April 28. Tickets for that go on sale Friday (2/12) at noon.

Before those dates, The Thurston Moore Group will play the Fountain Square Music Festival which happens in Indianapolis, IN on March 25 & 26. Andrew WK, Kimya Dawson, Surfer Blood, Jad Fair and more also play. Tickets are on sale and full FSMF lineup is below.

It's unclear if these dates are part of a full tour or not. Stay tuned. Check out a live Thurston Moore performance on KEXP, along with those dates below. 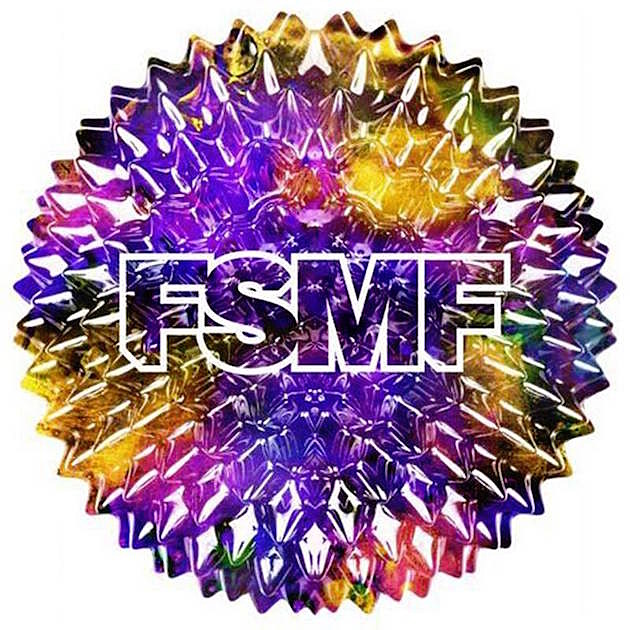