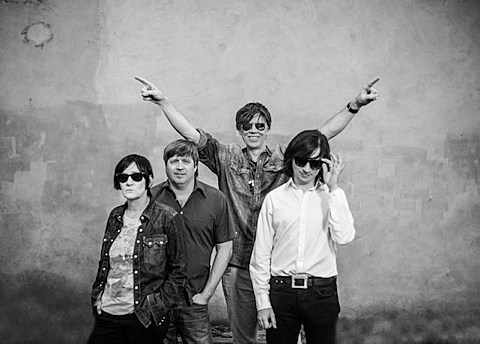 We recently mentioned that Sonic Youth's Thurston Moore formed a new band with SY drummer Steve Shelley, My Bloody Valentine's Deb Googe, and James Sedwards, and will be releasing an album with them, The Best Day, via Matador. Though SY's site originally said the album would be out September 23, it's actually coming October 21 and can be pre-ordered now. The title track was just released, and it's one of Thurston's more traditionally indie rock-sounding songs, though with a blues riff and a classic rock guitar solo thrown in. Check it out below. The band also recently made their live debut at a secret show in London. Watch a video of them playing "Detonation" at that show, below.

The Thurston Moore Band have also added more tour dates to their schedule, including two in NYC: Saint Vitus on October 21 and Rough Trade on October 26. Tickets for the Vitus show and tickets for the Rough Trade show go on sale Friday (8/22) at noon. Sebadoh support on many dates, but no openers announced for the NYC shows yet. The tour also includes Riot Fest Chicago and a Riot Fest aftershow with Mudhoney.

All dates are listed, with the video, new song stream, LP artwork & tracklist, below... 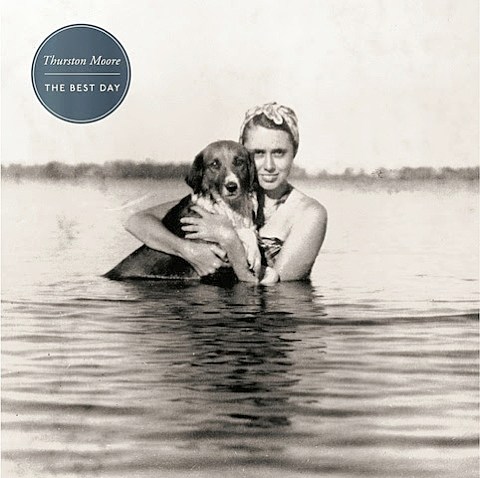 **Sebadoh Support from October 3 through October 11**