The Black Keys and Antony watch as Patti Smith shakes hands with a Tibetan Monk: 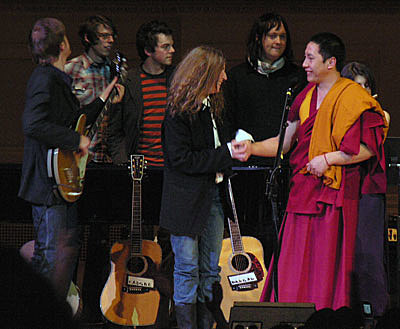 Wednesday night, February 9th, 2005 (timed to coincide with the Chinese New Year), I checked out the Tibet House Benefit Concert. Billboard reviewed the show. Full performer list in this post. Here are my photos. 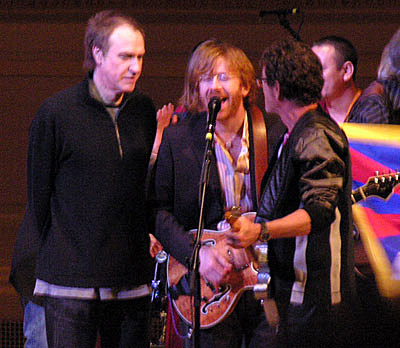 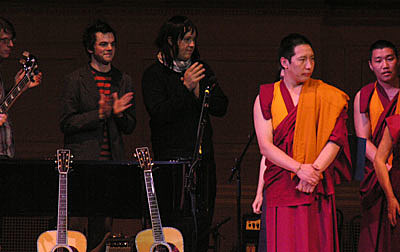 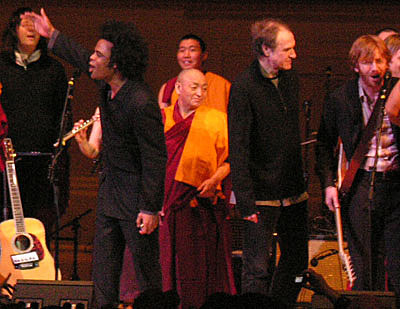 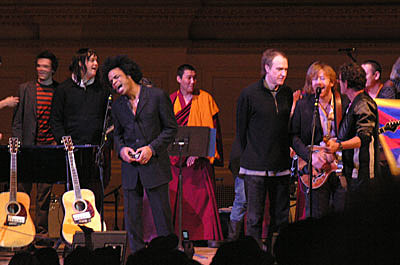 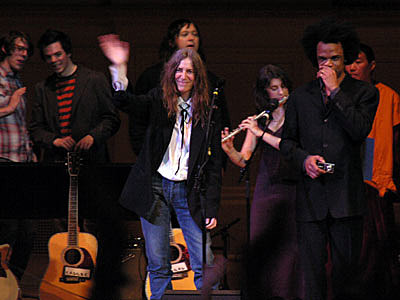 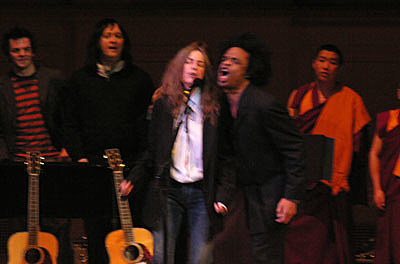 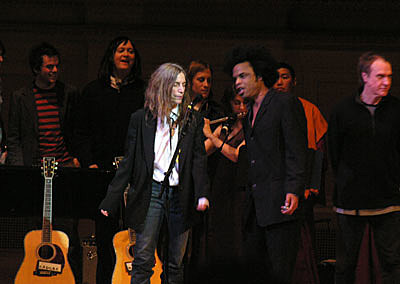 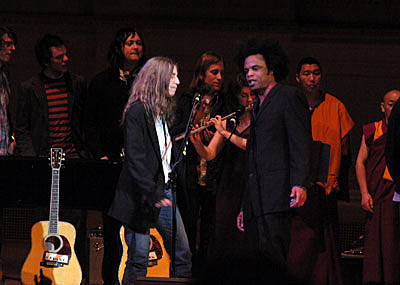 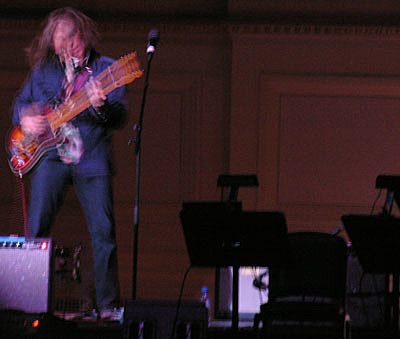 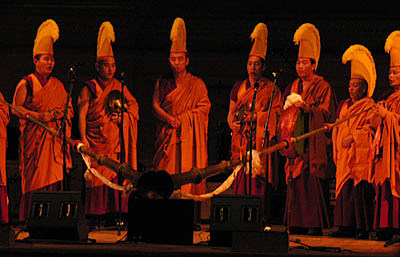 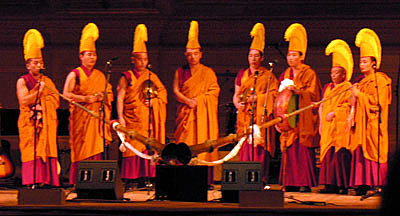 Although the crowd was loudest when Ray played Lola, Trey had the loudest fans. I don't know if Michael was loud, but he definitely was there for Trey.