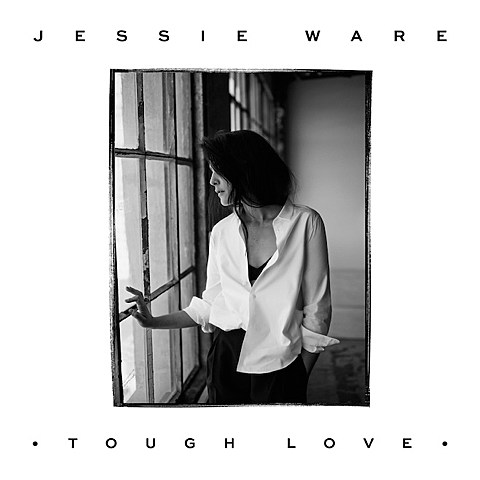 Jessie Ware, who features on the new SBTRKT album, recently announced a new album and tour which brings her to NYC on October 28 at Brooklyn Masonic Temple. We said to stay tuned for ticket info but have since realized that the only way to get in to all shows on the tour is via a ballot on her site. Registration is open through July 28 at noon UK time, and if you end up being one of the lucky ones, you'll find out by July 30 with a link to buy tickets. Jessie adds, "your name will be printed on each ticket so you can't flog them to touts!"