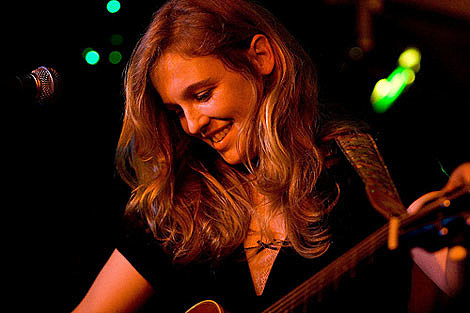 Singer-songwriter Tift Merritt has summer shows scheduled up through August 9th, when she plays the Edmonton Folk Music Festival. Those dates also include a stop at the Newport Folk Festival on August 1st.

Before those though, Merritt will perform in NYC tonight (July 1st) at a free show with Sarah Lee Guthrie and Johnny Irion. The gig was supposed to happen at Nelson A. Rockefeller Park, but...

"Due to a threat of inclement weather, tonight's Tift Merritt/Sarah Lee Guthrie/Johnny Irion show has been moved to Stuyvesant High School at 345 Chambers St. Start time is still 7pm. Space is limited, so the first come, first served system will be in effect. "

The Jay Reatard show, also scheduled outdoors tonight, is still on (as far as we know), and the Celebrate Brooklyn gig with MGMT, Kuroma and Suckers at the Prospect Park Bandshell is -- as always (allegedly) -- rain or shine.

Tift Merritt's 2005 Lost Highway release, Tambourine, earned her a Grammy nomination for the Best Country Album of the Year. Her newsest album, recorded live and acoustic, is called Buckingham Solo. It came out earlier this year, and is available through Fantasy Records and on iTunes. She discussed that record and played live on WNRN in April. That, with all tour dates, is below... 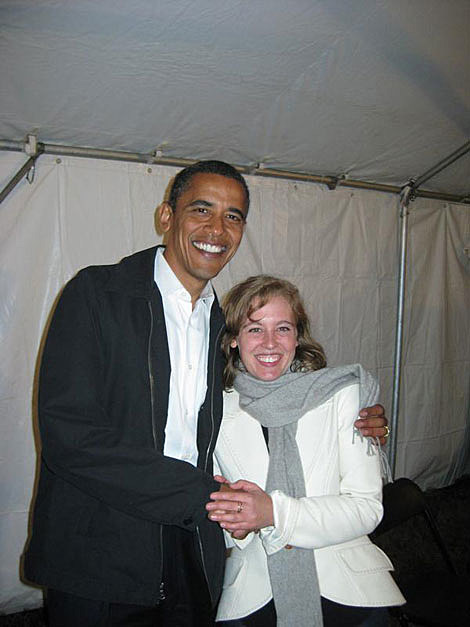