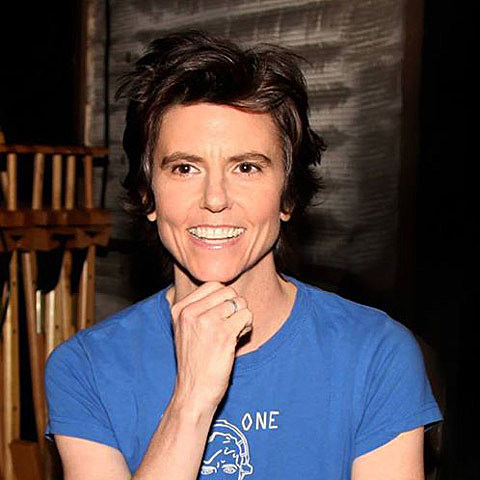 If you're a fan of comedy and lived through 2012, you probably have heard (or at least heard about) comedian Tig Notaro's fantastic set dealing with her cancer diagnosis, Live. The recorded set was released through Louis C.K.'s five dollar sales model, selling over 50,000 downloads, and was eventually nominated for a Grammy. But any fan of alt comedy will remember her hilarious bit on Taylor Dayne (video below), her multiple appearances on This American Life, or her podcast, Professor Blastoff.

This week, Tig begins a headlining comedy tour she's calling "Boyish Girl Interrupted," with stops all over this great nation, including one date in NYC. Catch her at Town Hall November 6 as part of the NY Comedy Festival. Tickets are on sale now.

All tour dates, plus video of that Taylor Dayne story, below...