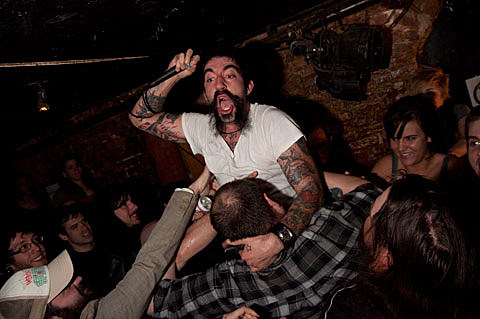 The previously discussed show scheduled for TONIGHT (5/14) with The Abominable Iron Sloth at Fat Baby has moved to Party Expo, adding some serious firepower along the way... Tiger Flowers and Chambers! Divider and Beauty Apes will open the show and doors open at 7:30. Get there!

All Chambers dates and some videos below...