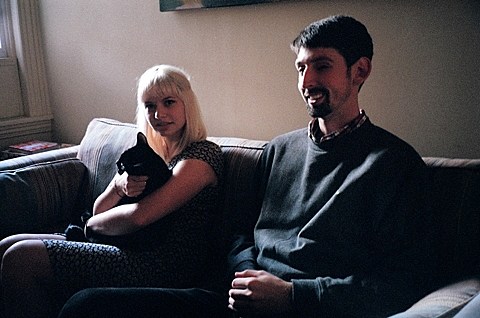 If you've been paying attention to Pennsylvania's thriving punk scene, you're probably fully aware of Scranton's Tigers Jaw. I have to admit, despite seeing them a couple times (once with Snowing and again with Title Fight), I was never fully sold on them, but the material they've released from their forthcoming album, Charmer, is finally winning me over. The new single "Nervous Kids" and previous single "Hum" (which came out as a 7" last year) see the band taking on the grunge/punk/indie blend that their pals Title Fight have also been perfecting with recent releases. Considering it's been almost four years since their last full length and the band underwent a major lineup change, it's not surprising that Charmer is bringing on some new sounds.

The album was recorded with Penn. punk master Will Yip (Title Fight, Paint it Black), and it will be out on June 3 via Run for Cover (Pity Sex, Modern Baseball). Check out "Nervous Kids," "Hum" and "Hum"'s b-side "Cool" (which also appears on Charmer), along with the artwork and tracklist, below.

Tigers Jaw have also announced a tour with their RFC labelmates Pity Sex, which comes to NYC on June 18 at Music Hall of Williamsburg. Also on that date and a couple others are Tigers Jaw's Scranton neighbors Petal (fronted by Kiley Lotz with a lineup that includes members of Tigers Jaw, and who recently also signed to Run for Cover) and Loose Planes (mems of Fireworks, Make Do and Mend). Tickets for that show go on sale Friday (3/28) at noon with an AmEx presale starting Wednesday (3/26) at noon.

All dates are listed, with streams from all four bands on the MHOW show, below... 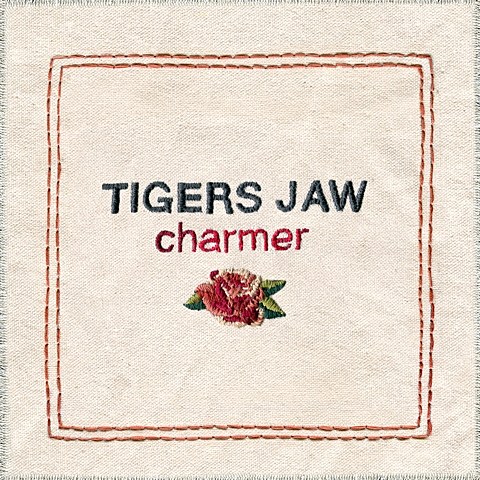