Tijuana punks DFMK have been at it for the past decade and they've got five EPs under their belts, and they'll now release a 15-song, self-titled, full-length album on October 9 via La Escalera Records/A-F Records/Rad Girlfriend Records/Tiny Dragon Music/Puercords/Constructivismo Distro (pre-order). The album was produced by Tyson "Chicken" AnniCharico, bassist/vocalist of Dead To Me, who took DFMK on a US tour a couple years ago. If you're unfamiliar, the band's bio does a good job of summing up what DFMK are all about:

DFMK is a dirty, fast, rock n roll band from Tijuana, Mexico, that started in 2010; influenced by American hardcore, surf music, classic garage, punk rock bands like The Stooges, MC5, The Ramones and Argentinian punk bands like 2 Minutos, Flema and Fun people. The band sings about existentialism, nihilism, drug abuse and stories about living in the most dangerous city (according to the U.S. government), dive bars, long nights, hangovers, broken hearts is what sets the mood for a strong live act, guided by melodic vocals, a straight forward back-beat and shredding rocknroll guitar riffs. With some successful and disastrous tours around the years, that have ended in cars on fire, drug cartel confrontations, 5 EP's and lineup changes, DFMK is a band that wants you to dance and have fun while thinking about living the moment every time until death comes around. Expect the unexpected!

We're premiering the album's new single "Mal Presentimiento" (which translates to "Bad Feeling"), and if you like the bands DFMK namedrops as influences, you're probably gonna like this too. It's a fast-paced, no-bullshit, hard-hitting ripper, and it's as fun and energetic and freeing as this kind of punk should be. Listen below. 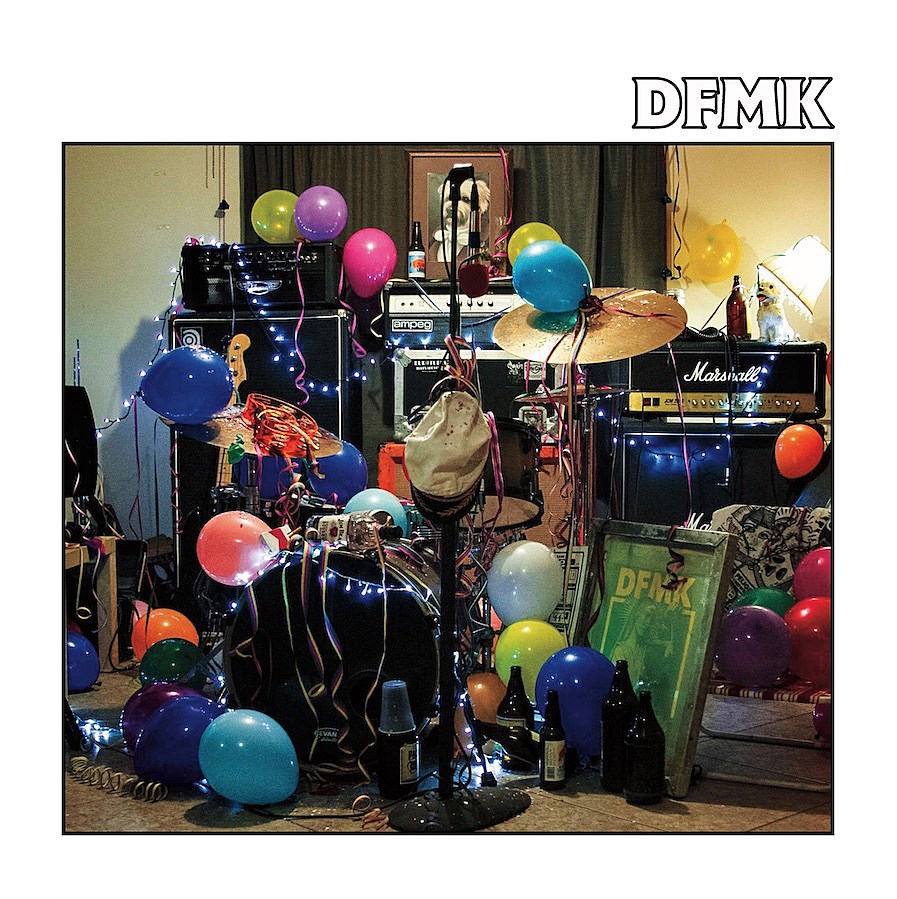