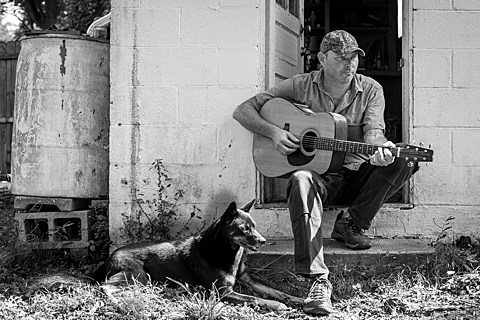 Anyone that's been keeping up with Tim Barry's solo career knows that the former Avail frontman has left the punk roots of that band behind in favor of old-timey folk. He's got a new album, Lost & Rootless, coming out this Friday (11/28) via The Bouncing Souls' Chunksaah Records (pre-order) and this one's no exception. We've got the premiere of its new single "Solid Gone" which is steeped in the same American folk tradition his pal and fellow punk frontman Chuck Ragan explores in his solo work and on his Revival Tour (which Tim has taken part in). Check out the new song, along with the lyric video for the title track, below.

Tim also has dates coming up in the UK and on the West Coast of the US. Those are also listed below... 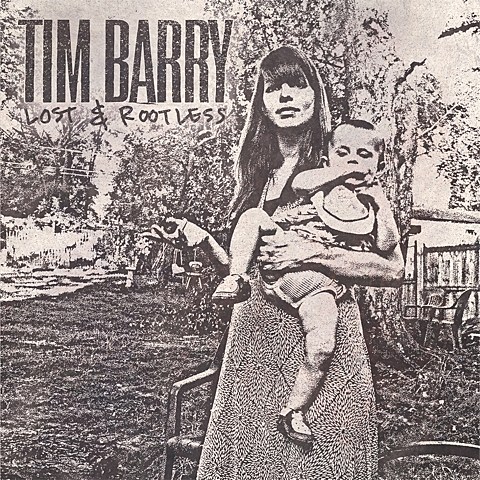