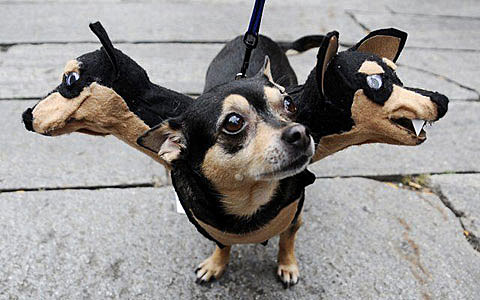 Tim & Eric have added a November 27th late show at the Best Buy Theatre in NYC, so they're now playing two shows at the same venue in one night. Tickets are on sale. More dates HERE.

On other comedy news, check out Eugene Mirman's posted set of tour dates:

You can also catch Eugene at Brooklyn Bowl in November and at the Rock Shop in December, and probably many other Sundays at Union Hall in the future (as Tearing the Veil of Maya is semi-regular occurrence that recently turned four)

And don't forget you can catch Hannibal Buress (friend of Avey Tare?) for free every Sunday at Knitting Factory in another section of Brooklyn, including on Halloween (Tearing the Veil of Maya is taking that day off).

PREVIOUSLY: Nick Kroll has some tapings coming up

Check out a video of Reggie Watts playing a song about pancakes on his iPhone below...