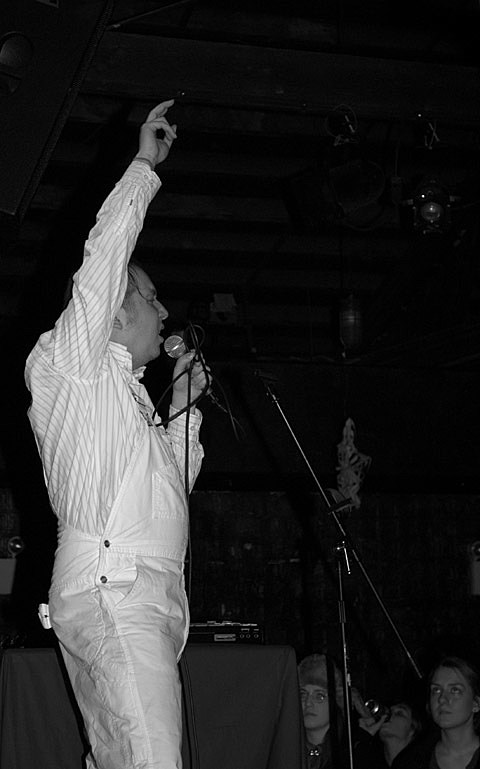 Tim Fite is releasing his newest album, Ain't Ain't AIn't on March 6 via ANTI-. The album is the third in his Ain't Triology which also includes the previously released albums Gone Ain't Gone and Fair Ain't Fair. A making of video, which you can watch below, shows how the album was constructed from self-recorded samples.

"We Are All Teenagers," the first track to be revealed from the album, is making its premiere in this post and can be streamed below. The song goes through teenage experiences and feels like a pretty defining moment for an album which is centered on the idea that "no matter what age, we will always be teenagers." 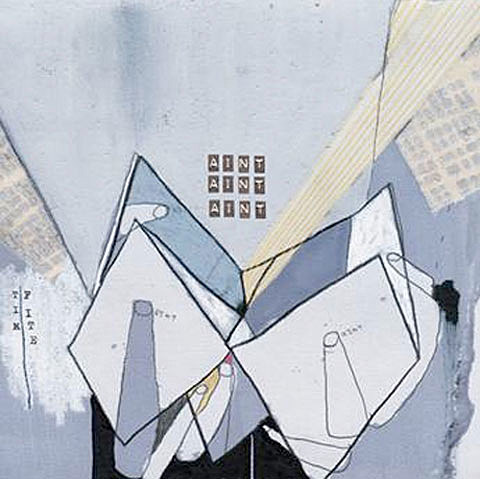