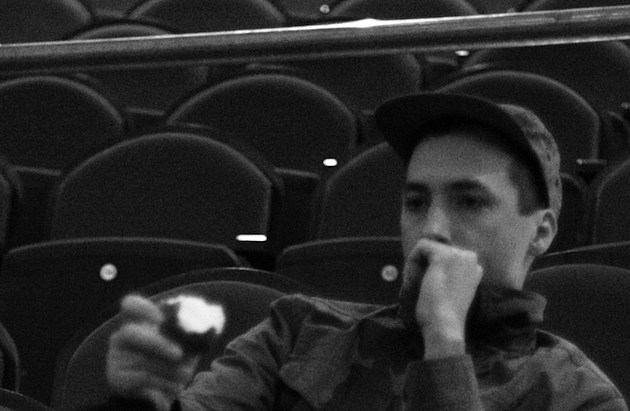 Experimental electronic composer Tim Hecker is finishing up work on his new album which will be released by 4AD in Spring 2016. While we wait for more details on that, Tim has announced a few spring tour dates, including n NYC show at Warsaw on April 14. Tickets for the Warsaw show go on sale Friday (12/18) at 10 AM. All dates are listed below.

In other news, Hecker has been tapped to score the upcoming indie film The Free World, which is directed by Jason Lew and stars Mad Men's Elizabeth Moss. The film will make its premiere at the 2016 Sundance Film Festival.