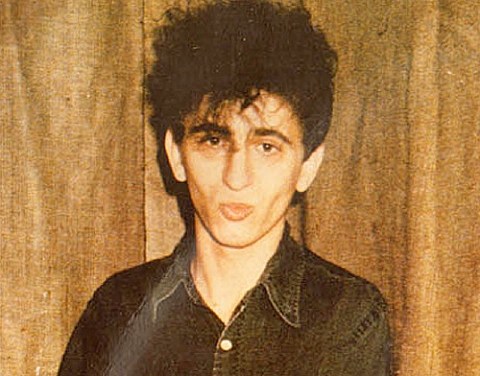 Wright joined Pere Ubu in 1975, following the dissolution of Rocket from the Tombs, an innovative and early torchbearer of sonic aggression which was plagued by personality conflicts from its inception.

Following its formation, Pere Ubu stood out from the get-go; its first single, "Final Solution" (below), sounded more like the music that would be produced a decade later rather than the relatively straightforward punk being put out by The Dead Boys -- another band formed from the ashes of Rocket from the Tombs -- and other, punk-associated acts of the time.

Wright stayed with Ubu for three years before relocating to New York City and joining no wave progenitors DNA, formed by Arto Lindsay and Robin Crutchfield as an experiment in noise. Not long after its formation DNA was placed on a compilation, titled No New York, by Brian Eno, cementing its reputation as an important, if less well-known, punctuation mark in the history of art rock and New York's storied musical history. [Billboard]

This has probably not been the best summer for Pere Ubu's David Thomas, who has been having trouble getting his current version of his band into the country.

Some song streams of Tim's music, below...