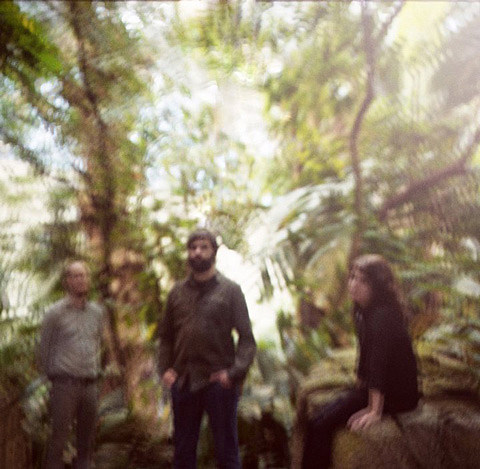 As mentioned, Canadian dark folk group Timber Timbre will be on tour in February, including NYC at Bowery Ballroom on 2/23 with Thus Owls. You can still get tickets to that show but a second Bowery Show has been added for the following night (2/24). Openers TBA. Tickets to the just-added show go on sale Friday (1/30) at noon with an AmEx presale beginning Wednesday (1/28) at noon.

That's one of a few dates that have been added to Timber Timbre's tour and all are listed below...