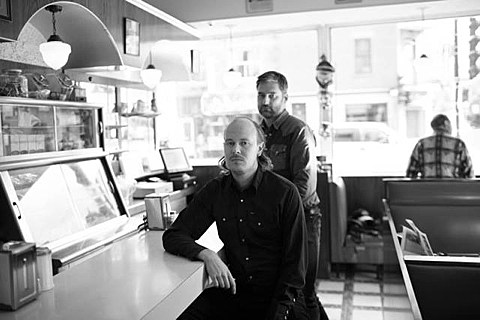 Timber Timbre returned last year with Hot Dreams and toured in support of it. Now they've got more dates lined up for 2015. So far only a few shows have been announced, including NYC on February 23 at Bowery Ballroom. Tickets for that show go on AmEx presale at noon today (1/7) with the general on-sale beginning noon on Friday (1/9).

All currently known dates are listed below...