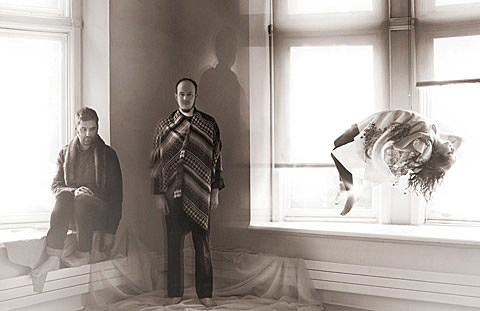 Timber Timbre's new LP Creep On Creepin' On was released on April 5th via Arts & Crafts Records. The whole thing is now streaming at Spinner. The song "Black Water" can also be downloaded above. It's also streaming below along with the video for the song "Woman."

Now on tour (all dates below), the band will hit NYC on April 13 at Joe's Pub (with nobody else on the bill) and April 14 at Glasslands with Snowblink, Angel Olsen, and Baby Alpaca. In June he/they hook up with Marissa Nadler for a few dates starting in Portland.

Meanwhile, Marissa is prepping an LP of her own, an eponymous album due on June 14th, 2011 via her own imprint Box of Cedar records. Check out a track from that record, "Baby, I Will Leave You in the Morning", downloadable above/streaming below with all dates and other stuff... 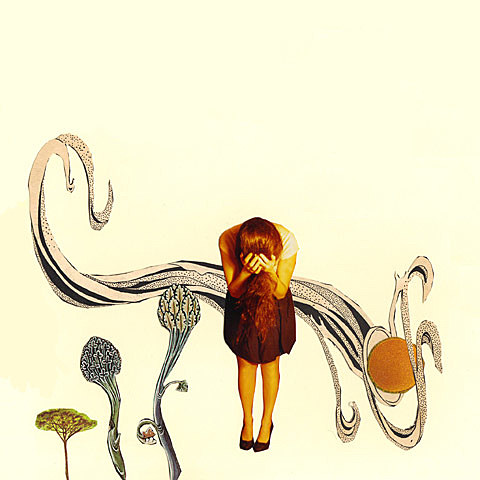 Marissa Nadler - Baby I Will Leave You in the Morning