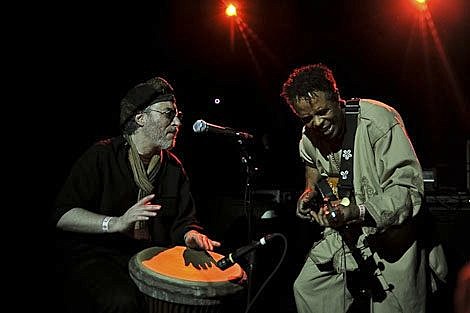 "Not before long, Hassan Hakmoun became a Master of the Santir,(a three string,long necked lute). His music has been called prayer, a celebration of emotions, a mixture of happiness and sorrow. Trance is a brilliant fusion of traditional Moroccan healing music, funk, rock, jazz, and reggae. Hassan first made his debut in 1987 at Lincoln Center,New York. Since then, Hassan and his music have been selected by Rolling Stone as one of the "Hot Picks of ..94", topped the charts with his albums "The Fire Within", "Gift of the Gnawa", and "Trance" on the World Music Albums, World Music Charts Europe, New World,and CMJ Radio Top 150 and more. He won "The Album of the Year" in 2003 from the AFIM Indie Awards for the album, "The Gift". He performed at WOODSTOCK 94, and the WOMAD 94 tour with Peter Gabriel. Hassan Hakmoun has performed and recorded with Randy Weston Don Cherry, Richard Horowitz, Adam Rudolph, Paula Cole, Bob Telson, Peter Gabriel, Ittal Shore,and many more."

Hassan Houkman opened for Tinariwen at Le Poisson Rouge in NYC on Friday night (4/24). More pictures from the show below... 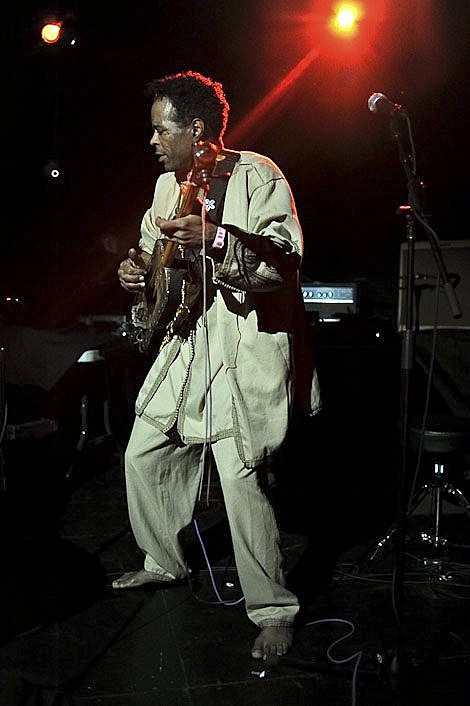 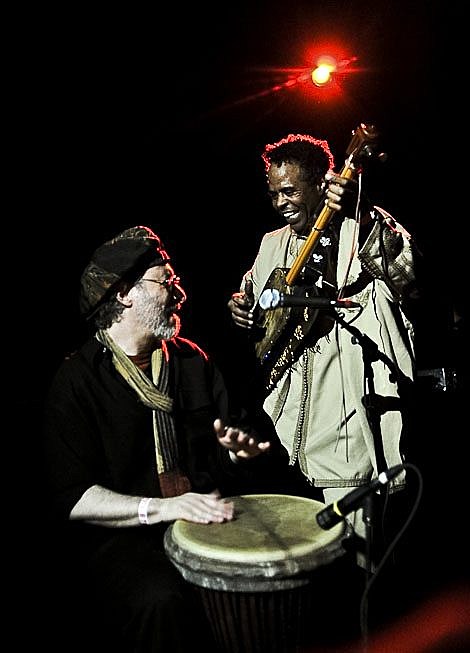 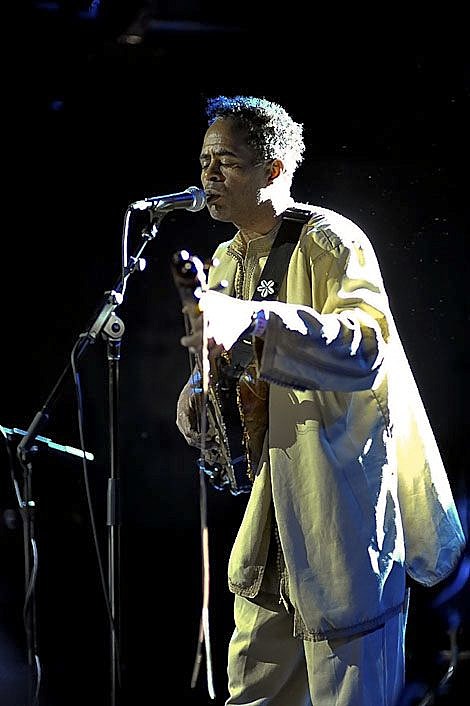 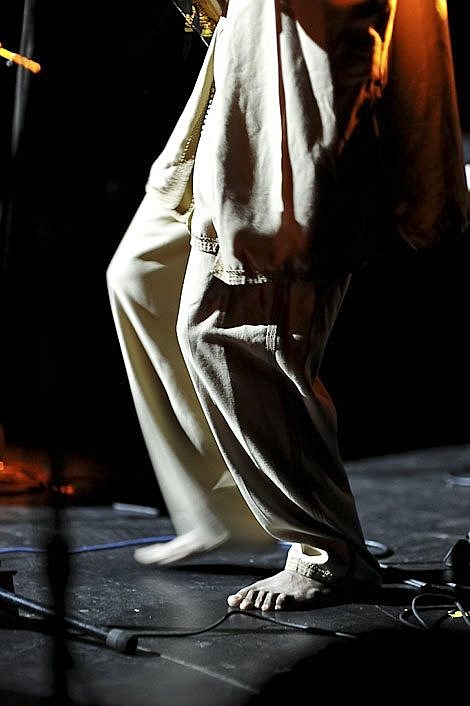 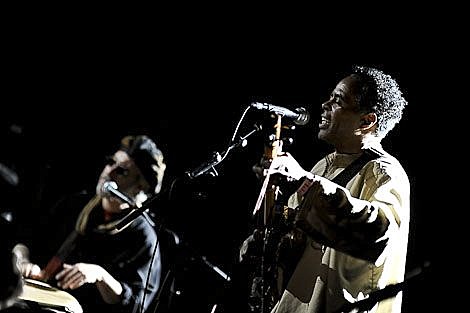 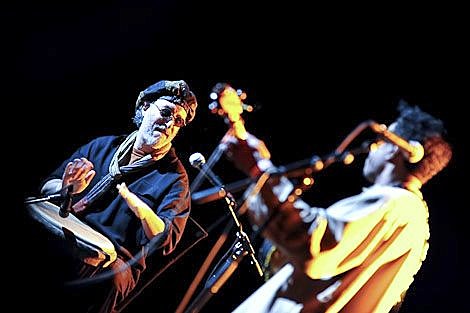 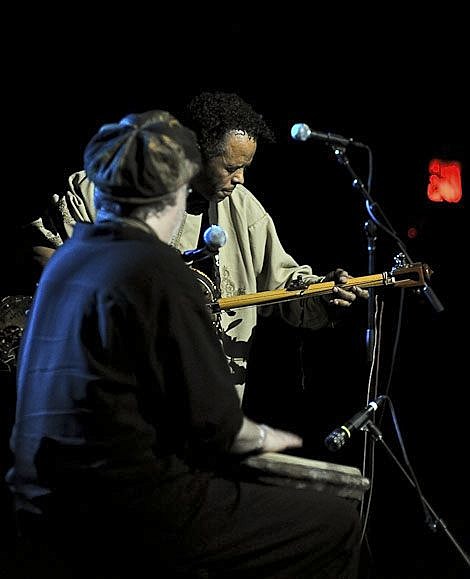 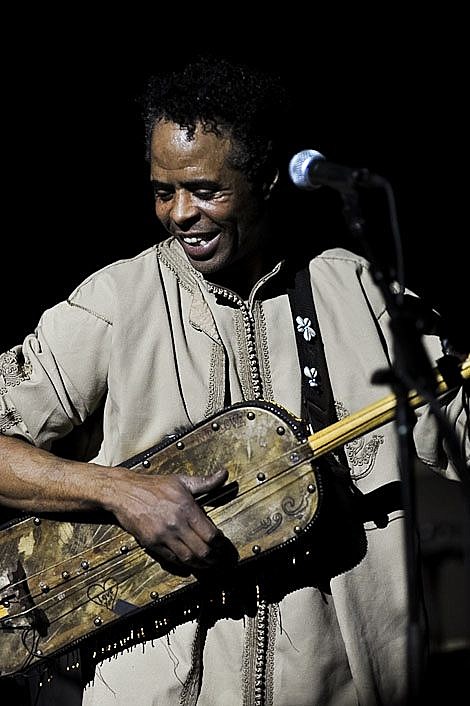 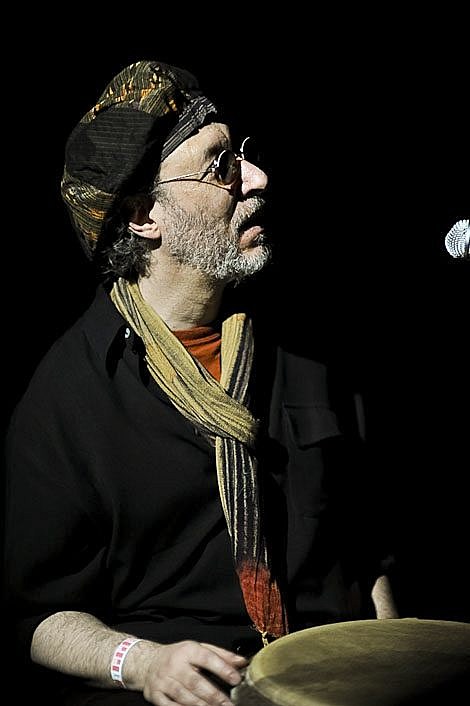 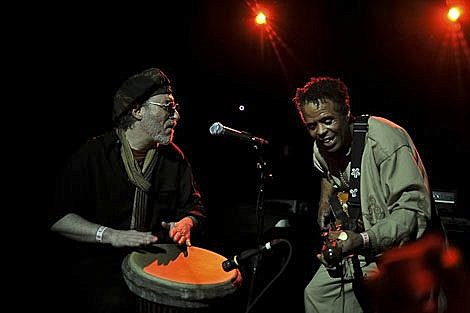 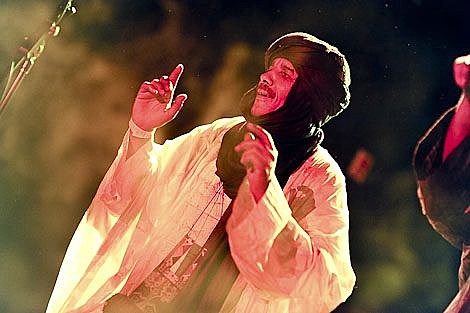 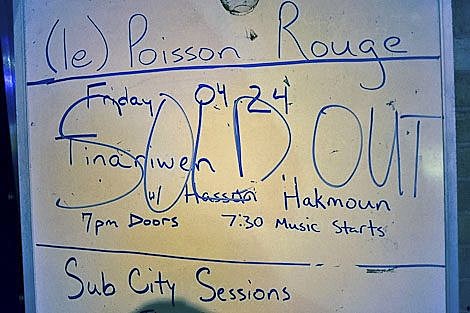 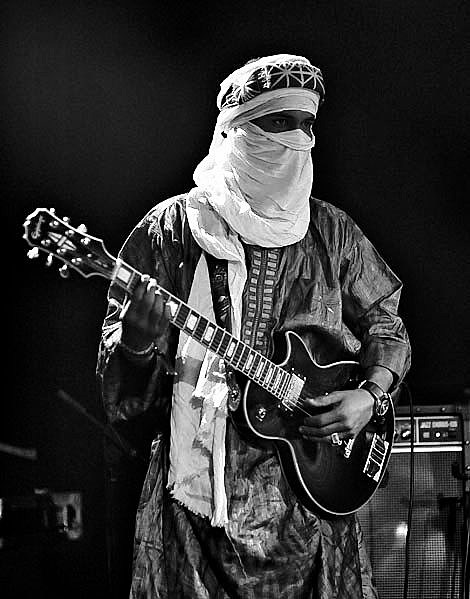 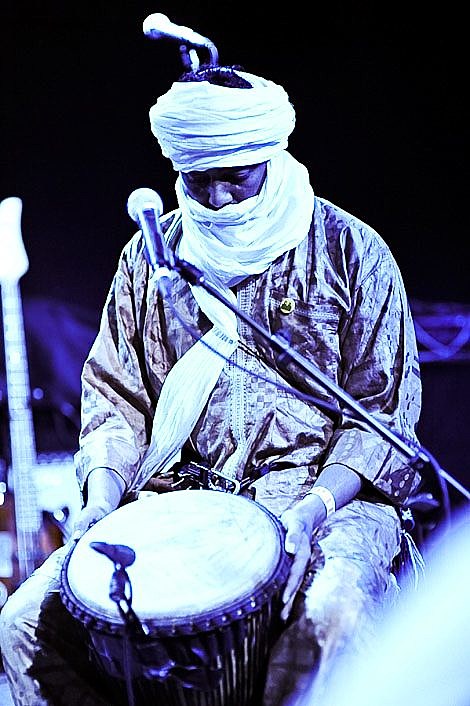 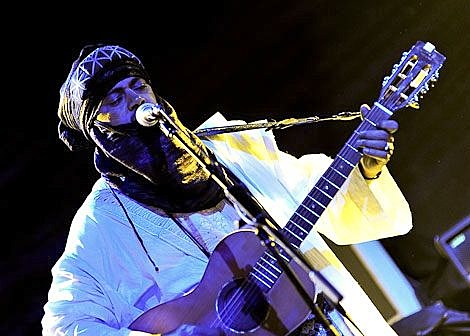 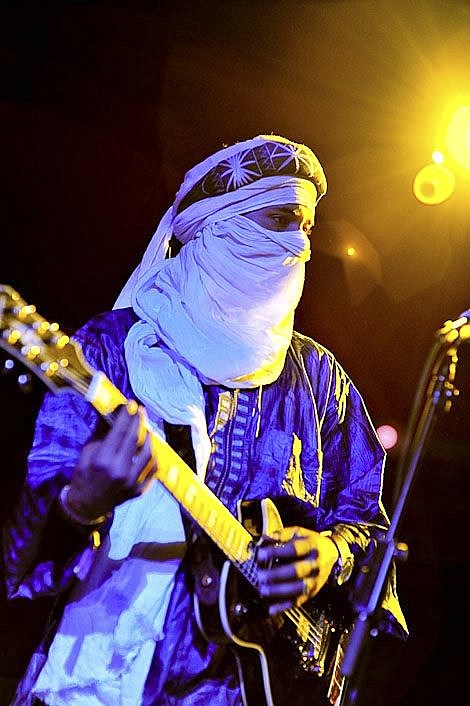 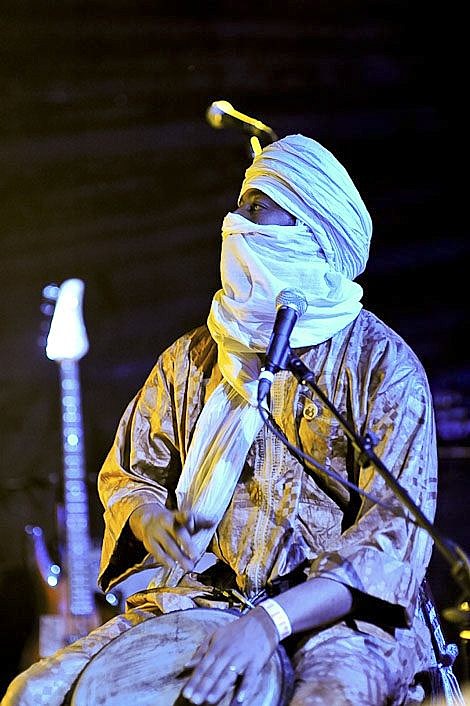 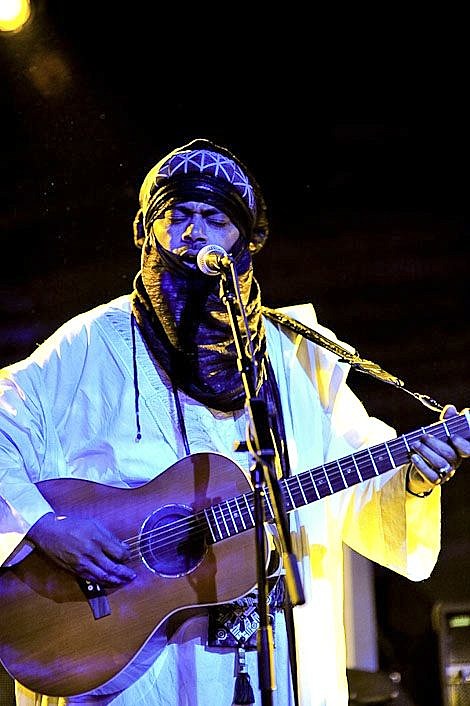 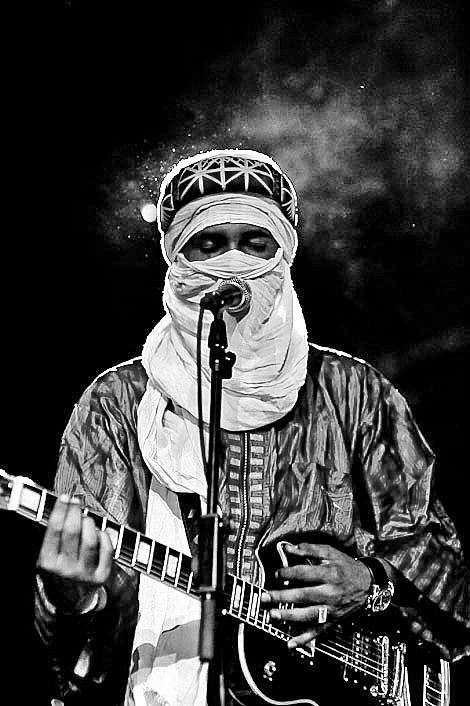 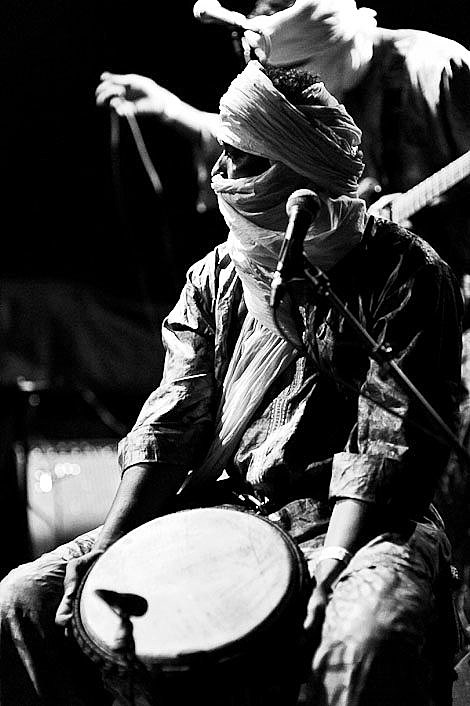 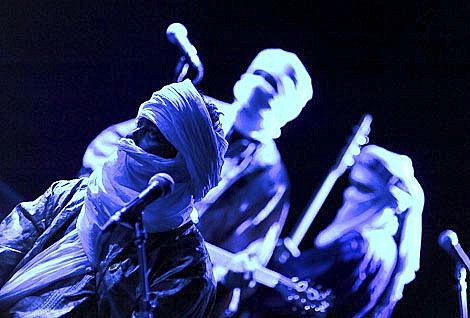 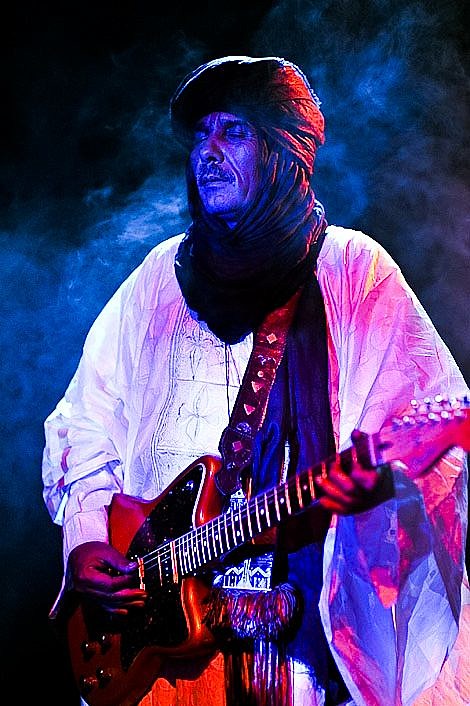 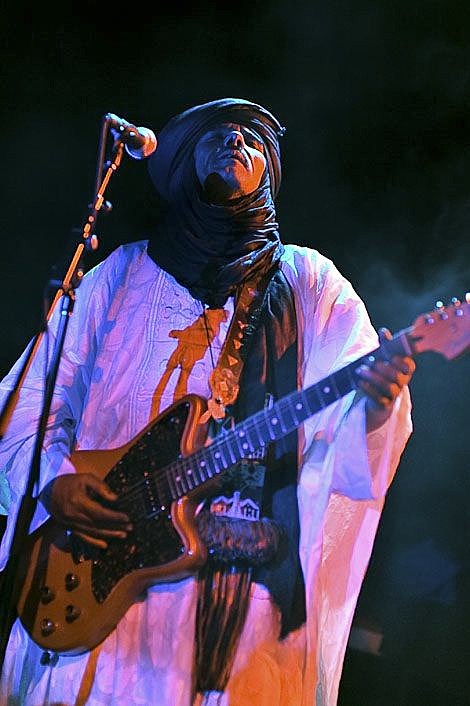 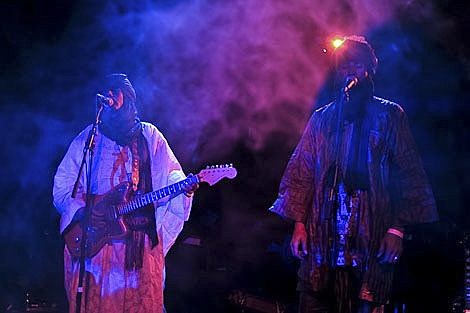 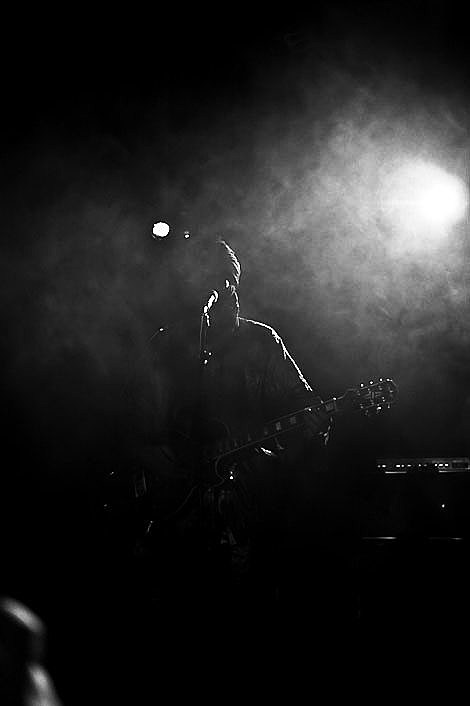 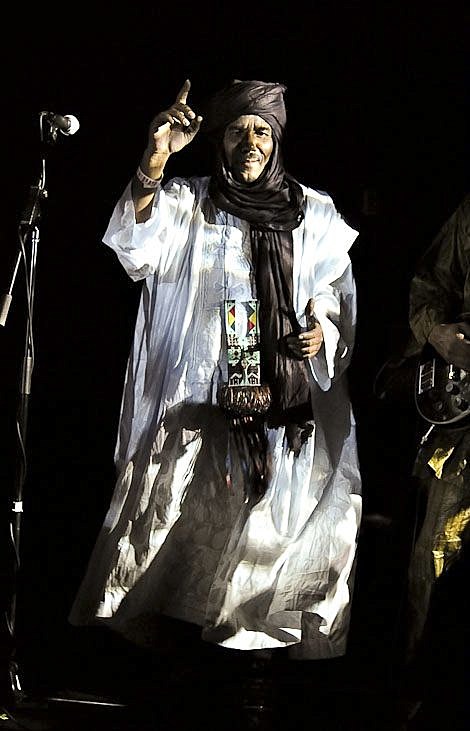 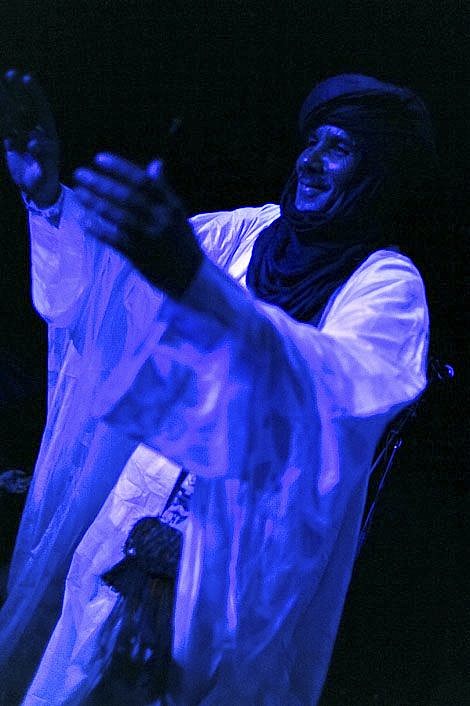 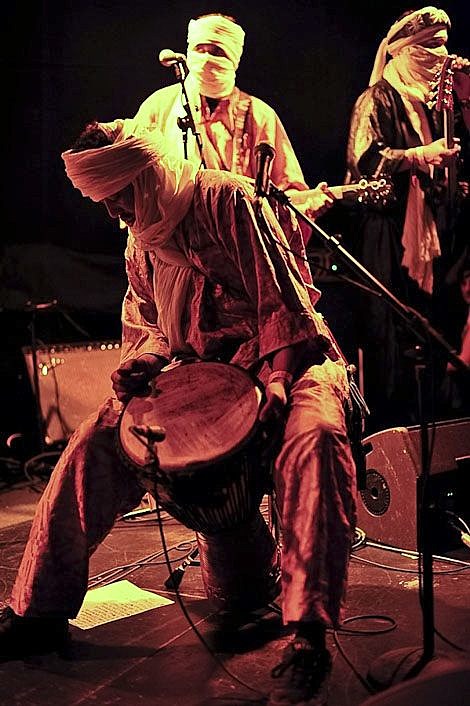