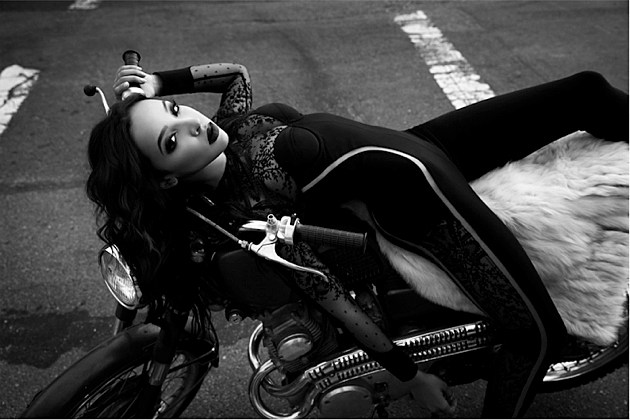 Tinashe still hasn't set an exact release date for her anticipated sophomore album Joyride, but it's due out at some point this year and she did just announce a world tour for February through May. Support on the tour comes from UK electronic duo Snakehips, whose single "All My Friends" features Tinashe and Chance the Rapper (video below).

The tour hits NYC on March 12 at Webster Hall. Tickets for that show go on sale Friday (1/15) at 10 AM. All dates are listed below.