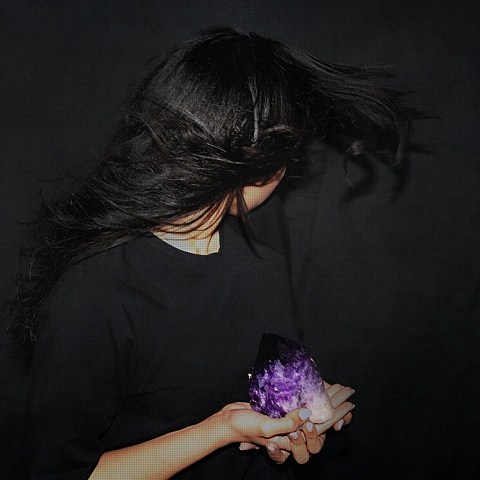 Last year, R&B singer Tinashe put out her excellent debut album, Aquarius, and today she dropped its followup in the form a 7-track mixtape, Amethyst. It features production from Ryan Hemsworth, DJ Dahi, Iamsu (who also raps on a song), and more. Download or stream it below, via Hot New Hip Hop.

Tinashe, who's also on the recent Ty Dolla $ign single with Charli XCX and producer Cashmere Cat, was set to open the upcoming Iggy Azalea tour which was supposed to hit NYC on May 7 at Barclays Center. That show's now scheduled for October 11 at Barclays Center and it's not clear if Tinashe is still on it.