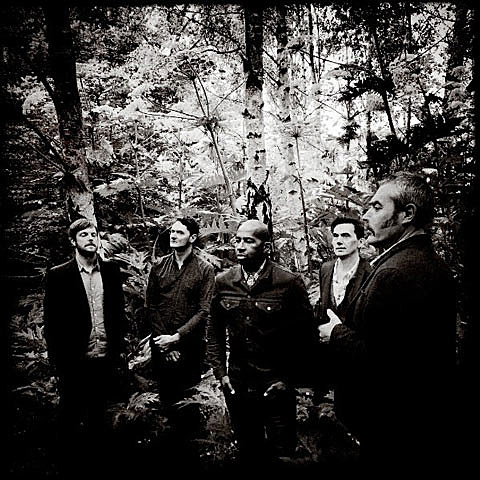 Long-running masters of mood, Tindersticks, have announced their new album, The Waiting Room, will be out January 22 via City Slang. The record also has an accompanying DVD which is a collaboration with the Blogotheque folks and has such acclaimed filmmakers as Claire Denis, Christoph Girardet, Pierre Vinour, Rosie Pedlow & Joe King, Gregorio Graziosi, and Richard Dumas (who also did the photography for the album) making making films for all the songs on the LP. You can check out "We Are Dreamers!" which features guest vocals by Savages' Jehnny Beth and was directed by Gabriel Sanna. Watch below.

There will also be The Waiting Room "Cine-Concert" live events in the UK and Europe in 2016. Those dates are listed below. 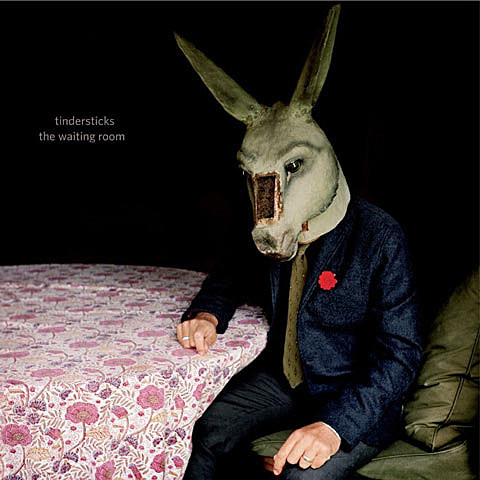 Tindersticks - The Waiting Room Tracklist:
1. Follow Me
2. Second Chance Man
3. Were We Once Lovers?
4. Help Yourself
5. Hey Lucinda (feat. Lhasa De Sela)
6. This Fear of Emptiness
7. How He Entered
8. The Waiting Room
9. Planting Holes
10. We are Dreamers! (feat. Jehnny Beth)
11. Like Only Lovers Can