Fred Armisen on the right 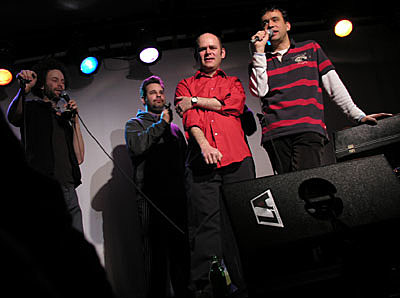 As I sat home recovering from New Years Eve tonight, I caught Saturday Night Live (a repeat from the week of the Tara Reid boob flash). Modest Mouse was the musical guest, and they played an impressive two songs, but that's besides the point. What most caught my attention was the appearance of Fred Armisen as a member of the cast. I'm not real up on the cast of SNL, so I didn't even realize while at Tinkle that Fred was a member. 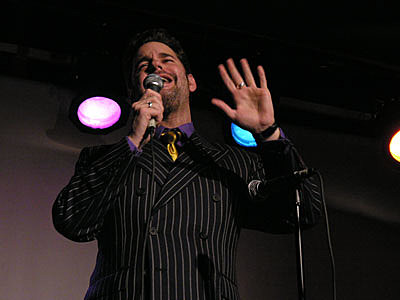 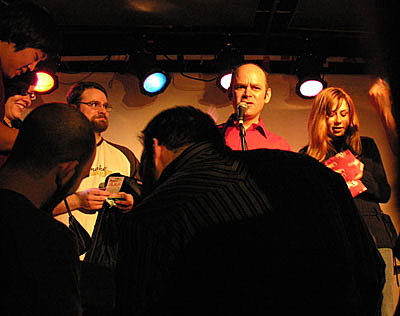 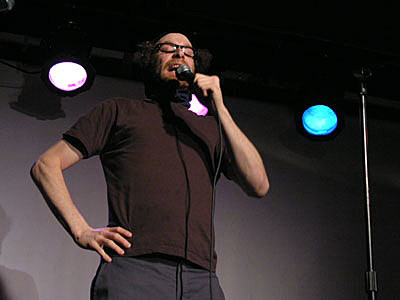 Armisen began his career as a musician in the Chicago-based post-punk band Trenchmouth as well as playing with Blue Man Group. His transition to comedy came with the 1998 underground short film “Fred Armisen’s Guide to Music and SXSW” which followed him through the Austin, Texas “South By Southwest Music Festival” posing as a music journalist. 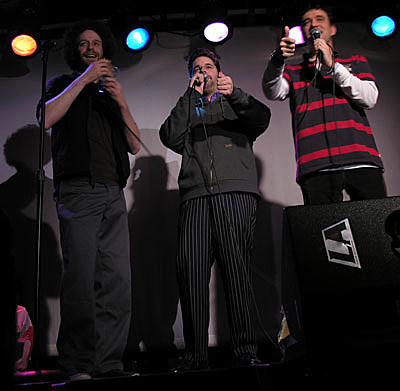 He has brought his characters to “Late Night with Conan O’Brien,” the Chicago Comedy Festival and programs on British television. He has also appeared on HBO’s music show “Reverb” and in his own eponymous interstitial series on “HBO Zone” as well as in the Wilco documentary “I Am Trying To Break Your Heart.”