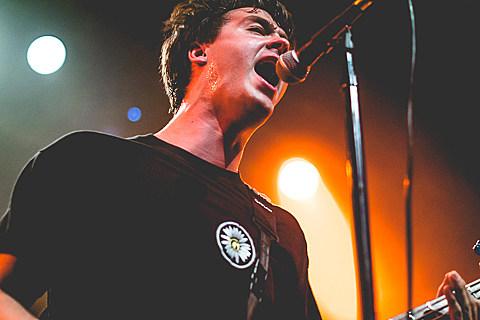 Earlier this year, Title Fight announced that they signed to ANTI- for their upcoming third album (fourth if you count The Last Thing You Forget as an album), which Will Yip is producing. It's now been officially announced that the album is called Hyperview, due out on February 3, and the first single "Chlorine" is out. So far every Title Fight album has been a progression from the last, and from the sounds of "Chlorine," Hyperview will be no different. It dives deeper into the heavy shoegaze TF experimented with on Floral Green and the Spring Songs EP, and it ends in a Sonic Youth-style noise jam which is entirely new territory for the band. Check out the Jonny Look-directed video for the song (via FADER), along with the album artwork and tracklist, below.

The band have also been on a tour with Circa Survive (which we caught in NYC last month) and that's got about two weeks left, with Pianos Become the Teeth on the bill as well. All remaining dates are listed below... 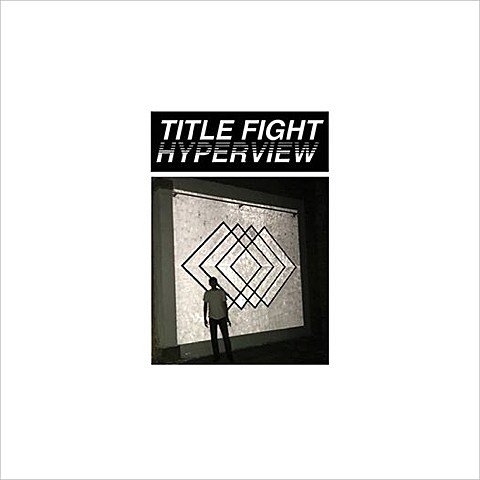