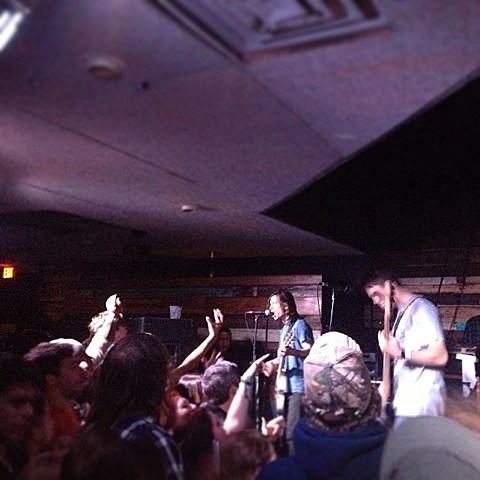 Austin's Fun Fun Fun Fest starts today (11/8) and runs through Sunday (11/10), but those down in Austin got an early start to the fun fun fun last night (11/7) with the FFF Nites late shows. Last night's Nite shows included one with Kurt Vile, that we posted pictures of at BV Austin, and a BrooklynVegan-presented show at Holy Mountain with Title Fight and Code Orange Kids, plus local openers Boyfrndz and Pushmen. Hopefully everyone who waited in line got in. That's a shot of Title Fight from last night's intimate show above above, and there's one of Code Orange Kids below. Kurt, Title Fight and Code Orange Kids all play the fest proper today, as do Quicksand, Flag, Thee Oh Sees, Big Freedia, RJD2, Snoop Dog (!?), Cut Copy, The Walkmen, Patton Oswalt, and many more.

The festival and the night shows continues through Sunday with sets from Television, Slayer, Descendents, Dismemberment Plan, Body Count, Jurassic 5, MIA, MGMT, Cloud Nothings, White Lung, and more. You can still grab tickets, and if you're going, don't forget to check the schedule.

Title Fight don't have any touring plans following FFF Fest, but they did just announce that they'll do their 10-year anniversary show (their first show was opening for Blacklisted on October 17, 2003) on November 30 in Northeast PA. Lineup and more details TBA. Flyer below.

Title Fight's new analog-recorded Spring Songs EP comes out next week (11/12) via Revelation Records. You can stream it in full on Pandora and below. 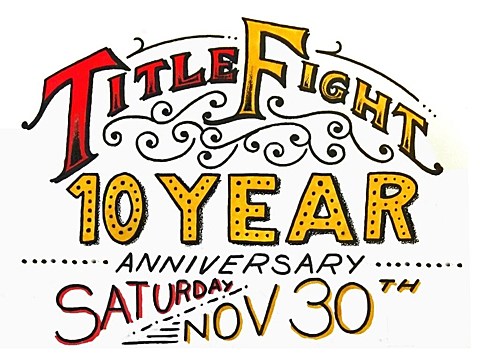 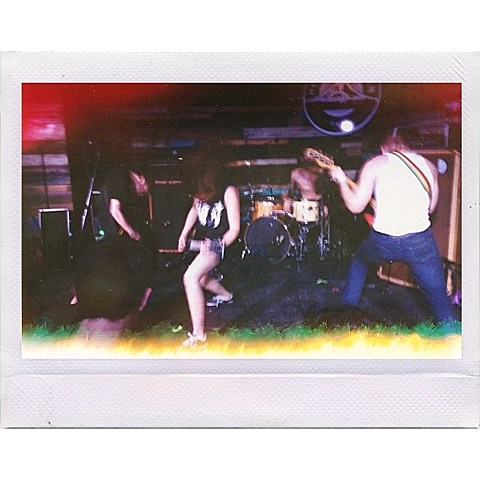