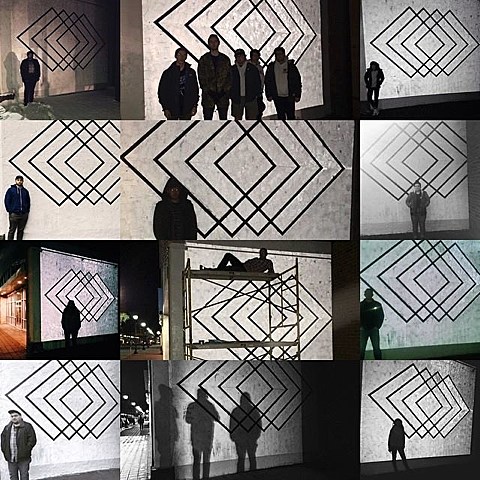 Title Fight have already released three songs from their upcoming third album and first for ANTI-, Hyperview, and now they've made the whole thing available for streaming ahead of its February 3 release date. As you probably figured out by now if you've listened to the singles, Hyperview has the ever-changing punk band going full-on shoegaze. It wasn't a totally unexpected move -- "Head in the Ceiling Fan" off 2012's Floral Green explored the style most directly and it's there a bit in the guitars of "Lefty," "Numb But I Still Feel It" and "In-Between," not to mention Title Fight's never made the same record twice.

And the new sound suits them well. Songs like "Dizzy," "Your Pain Is Mine Now" and "Liars Love" are on par with any good shoegazey indie rock band of late, and if you want that old Title Fight, it does pop up on a few songs ("Mrahc" is probably the best of these). The whole record's great. Listen on NPR.

Title Fight will be on tour soon, including a run with La Dispute and The Hotelier that hits NYC on March 27 at Webster Hall (sold out). They also play a Long Island fest the next day with Pianos Become the Teeth, Defeater and more, which is not sold out.

Streams of the album's three singles and updated list of tour dates, below...