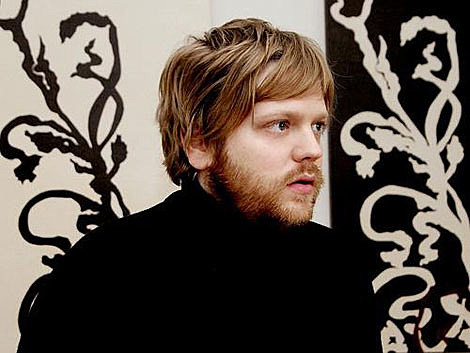 In early 2008, after several years spent in Washington D.C. bands like Q And Not U and Georgie James, John Davis decided he was ready to go out and start writing and recording albums on his own. John began work on the songs that were to become the first Title Tracks album in January 2008, as the unhappy fate of Georgie James became clear. By the time that Georgie James officially split up in the summer of 2008, John had an album's worth of songs ready to go and began playing shows with a new group behind him by the end of that summer. It Was Easy is the debut full-length from Title Tracks, John's solo project

Title Tracks' debut comes out February 23rd on Ernest Jenning Record Co. On the album, John Davis plays every instrument himself (minus guest sax by Kriston Capps and two vocal contributions by Tracyanne Campbell of Camera Obscura). Live he'll be accompanied by a band. The album's first song, "Every Little Bit Hurts" posted above, is an upbeat power-pop number in the vein of Police/Elvis Costello/Ted Leo, the latter of which they'll be touring with this March. They open the first leg of Ted's tour, not the later dates that include an Irving Plaza show on April 9th. (Tickets for that are on sale.)

Before the Ted Leo dates, Title Tracks go on tour with peppy indie-pop band Pretty and Nice from Boston. Both bands play Union Hall on March 6th with Gary B & the Notions (tickets are on sale) and Cake Shop on March 7th. Title Tracks will also be at SXSW.

Pretty & Nice, a Hardly Art-signed band whose past credits include a BV day party at CMJ 2008 and opening for the Thermals, happen to also play tonight (1/26) at The Cameo with Drunken Sufis. Their "Tora Tora Tora" is above. More tour dates are below.

All tour dates and tracklist/album art for Title Tracks' debut are below... 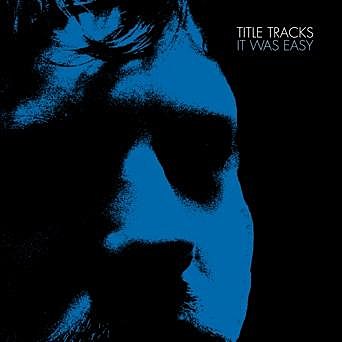