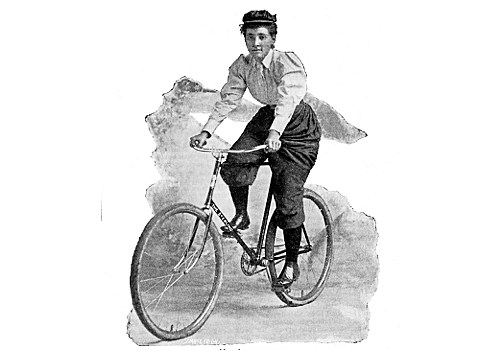 The Allman Brothers are playing ten shows at Beacon Theatre between March 1 to March 16. Tickets for all ten nights are on Fan Club presale now, go on AmEx presale today at noon, and general sale starts January 11 at 10 AM.

The Black Crowes are playing four nights in the NYC area this Apirl, with shows at The Capitol Theatre on April 2 and 3 and Terminal 5 on April 5 and 6. Tickets for the Capitol Theatre shows and the T5 shows go on sale January 11 at 10 AM.

The Big Pink are playing an Encore! Session at Le Baron Chinatown on January 7.

Denitia and Sene were added to the Memory Tapes show at Glasslands. Tickets for that show are still available.

Kria Brekkan is playing the newly reopened Silent Barn on January 8 with Aaron Roche and Gabrielle Herbst & Swoon Shop. No advance tickets for this one, more details at the facebook event.

Machinedrum, who just played Le Poisson Rouge on 12/30, will play a free show at Tammany Hall on Saturday (1/5) with Allies for Everyone (DJ), Evan MIchael, Dan Wender, and Sheepshead.

Alex Bleeker & the Freaks, Lux Perpetua, and Scott & Charlene's Wedding are playing Death by Audio on January 19. Admission is $7 at the door.