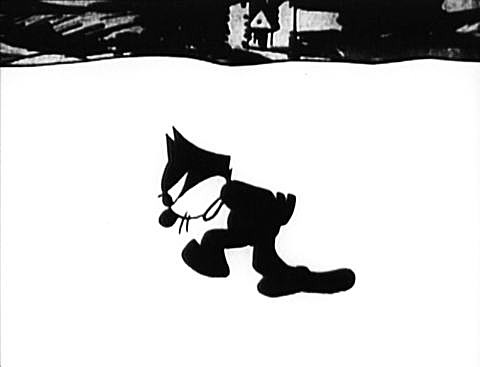 Possibly the longest-running American pop star in existence, Cher released her first new album since 2001 this week, and she'll be supporting it on a tour that brings her to Brooklyn for a show at Barclays Center on May 9, 2014. Tickets for that show go on AmEx presale Monday (9/30) at 10 AM. Venue/Radio presales start Thursday (10/3) at 10 AM and general on sale starts Friday, 10/4 at noon.

Tickets to the Chance The Rapper and DJ Rashad shows at SOB's go on sale today at 10 AM.

Tickets to the Megadeth shows at Wellmont Theater and The Paramount go on sale today at 10 AM.

Tickets to the Elton John show at Madison Square Garden go on sale today at 11 AM.

Bear Mountain announced that one of their CMJ shows will be the ASCAP showcase at The Studio At Webster Hall on October 16. Tickets to that show are on sale now.

Though it was initially announced that tickets for the MGMT show at Barclays Center would go on sale today, they actually go on sale next Friday (October 4) at 11 AM.

Filed Under: Bear Mountain, Cher, Code Orange Kids, Every Time I Die, letlive., MGMT, tickets on sale
Categories: Music News, tour dates
Comments
Leave A Comment
Producer Will Putney on Every Time I Die: “They’re just such a consistently solid band”
Underoath reveal new tour openers, following Every Time I Die’s breakup
Jawbox’s residency @ Le Poisson Rouge on BrooklynVegan presale (password here)
Every Time I Die’s Steve Micciche issues statement: “for this to have even gotten to where it is is so sad”
Every Time I Die’s Keith Buckley issues lengthy statement on breakup
Every Time I Die, RIP – a transcendent, trailblazing, cathartic band till the very end