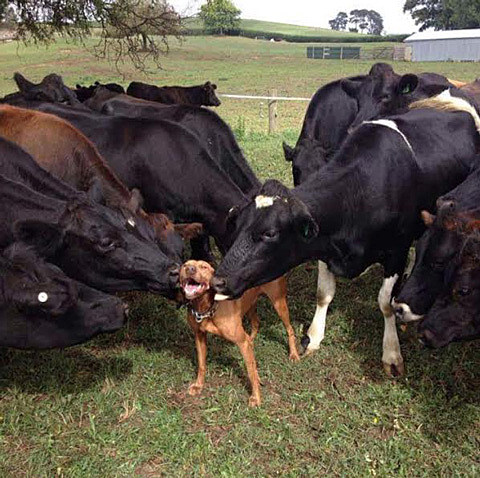 Tickets for the Revocation and Cannabis Corpse show at The Studio at Webster Hall go on sale at 10 AM.

Tickets for the Cult of Luna and Kylesa show at Gramercy Theatre go on sale at 10 AM.

Tickets for the Caspian and Circle Takes the Square show at Rough Trade go on sale at noon.

Tickets for the Stars of the Lid show at St. Agnes Church go on sale at noon.

Jim Gaffigan and Jeannie Gaffigan are appearing on Ron Bennington's Unmasked for a live-taping at Carolines on Broadway on July 9. Tickets are available for raffle via Twitter.

Capitol Records-signed In the Valley Below, whose new video was filmed on the top of their label's iconic building in the band's hometown, is touring in the fall, but first they play a free Fiat-presented show at Baby's All Right in Brooklyn on July 14. RSVP is required (email itvbrsvp@townsquaremedia.com to RSVP).

'90s-style rockers Rozwell Kid and Soda Bomb are playing Shea Stadium on August 9 with Pocket Hercules and Baked. Tickets for that show are on sale now.

French house producer Fred Falke is playing Output on July 10 with Cut Snake and Eagles & Butterflies. Tickets for that show are on sale now.