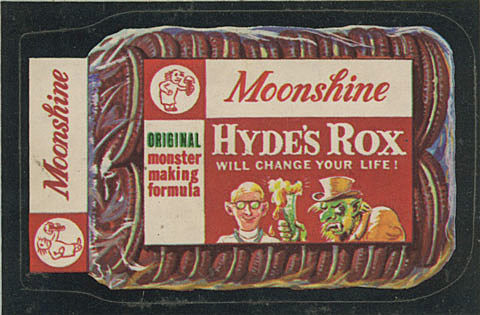 Ticketsfor the Scott Weiland and The Icarus Line shows at Gramercy, Wellmont and The Paramount go on various presales today at 10 AM.

Tickets for the Joanna Newsom and Alela Diane & Ryan Francesconi show at Kings Theatre go on AmEx presale at noon.

Tickets for the Larry Wilmore show during NY Comedy Fest go on sale today at noon.

Tickets for the Miley Cyrus and Flaming Lips show at Terminal 5 go on sale today at 4PM.

Tickets for the Tortoise shows at LPR and Littlefield are on sale now.

RJD2 is playing at Brooklyn Bowl on January 12 & 13. Tickets are currently on sale.

The Weeknd is among the mostly-lame lineup for Z100's Jingle Ball happening December 11 at MSG. Tickets are on Capitol One cardholder presale now. General on-sale begins 10/12 at 10 AM. The Weeknd's tour also hits MSG once and Barclays Center twice in November.