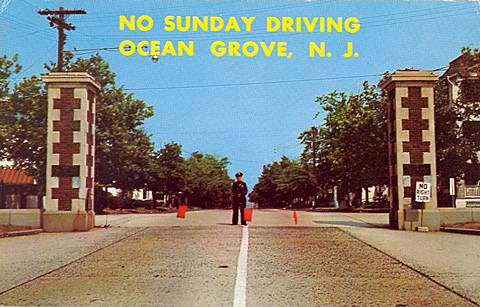 Algiers are continuing to support their self-titled debut album on Matador with more dates, including NYC on September 18 at Mercury Lounge and October 11 at Music Hall of Williamsburg. Tickets go on AmEx presale today at noon with the general on-sale starting Friday (7/24) at noon.

Scottish pop trio CHVRCHES have a small sold-out MHOW show this week, and will also play the much larger Central Park SummerStage on September 29 after their new album is out. Tickets go on presale today at noon (anyone know the password?) with the general on-sale starting Friday at noon.

Are you on board with the nu-metal revival? Do you care that Korn are playing their self-titled debut in full at Irving Plaza on October 5 and Wellmont Theater on October 6? If you do, you can get tickets in one of the various presales. General on-sale starts Friday at 10 AM.

Winnipeg hardcore band Comeback Kid return to NYC to open for Stray From the Path on October 24 at Gramercy Theatre. Tickets are on Live Nation/Music Geeks presales now (pw: musicgeeks). General on-sale starts Friday at 10 AM.

Tickets for the newly-added My Morning Jacket shows at Beacon Theatre -- one with Cass McCombs, one with Craig Finn -- go on AmEx/Chase/radio presales at noon.

Tickets for the Mayhem and Watain show at MHOW go on AmEx presale at noon.

Tickets for the Empress Of show at MHOW go on AmEx presale at noon.