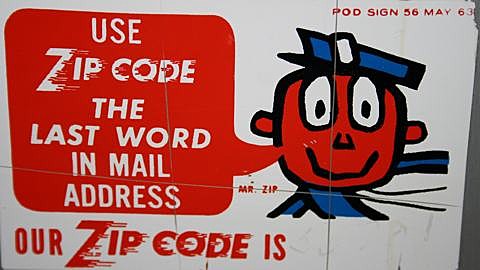 Tickets for The Postal Service (with Jenny Lewis and Laura Burhenn in tow) show at Barclays Center go on sale today at 10 AM.

Jenny Lewis will also contribute vocals to two previously unheard Postal Service songs -- "Turn Around" and "A Tattered Line of String" -- that will be included on the 10th Anniversary edition of the duo's sole album, Give Up, due out April 9 via Sub Pop. The bonus disc also contains remixes and Iron & Wine's cover of "Such Great Heights." Tracklisting is below.

Other tickets on sale:

Tickets for The Hives headlining show at Irving Plaza during their tour with Pink go on sale today at 10 AM.

Tickets for the Presidents of the United States of America show at Irving Plaza playing their self titled debut in its entirety, with support from Eternal Summers, go on Live Nation/Music Geeks presale today at 10 AM (anyone know the password?). General sale starts Saturday at 10 AM.

Ben Harper and Charlie Musselwhite are playing Beacon Theatre on May 3. Tickets for that show go on sale today at 10 AM.

As mentioned, Thom Yorke and Nigel Godrich are doing an Atoms for Peace DJ set in NYC on March 14. When we first mentioned the show, the venue was TBA, and we now know it's happening at Le Poisson Rouge. 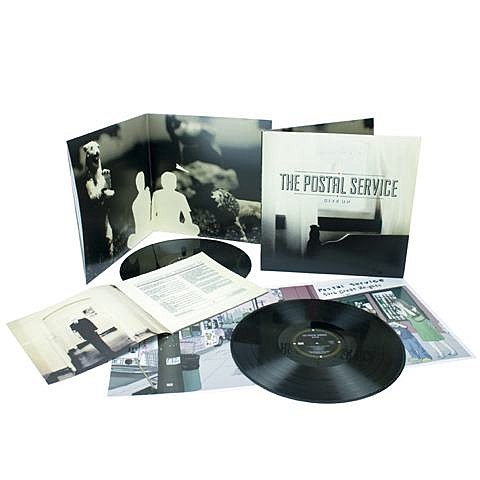 The Postal Service - Give Up deluxe edition track list:
1) The District Sleeps Alone Tonight
2) Such Great Heights
3) Sleeping In
4) Nothing Better
5) Recycled Air
6) Clark Gable
7) We Will Become Silhouettes
8) This Place Is a Prison
9) Brand New Colony
10) Natural Anthem